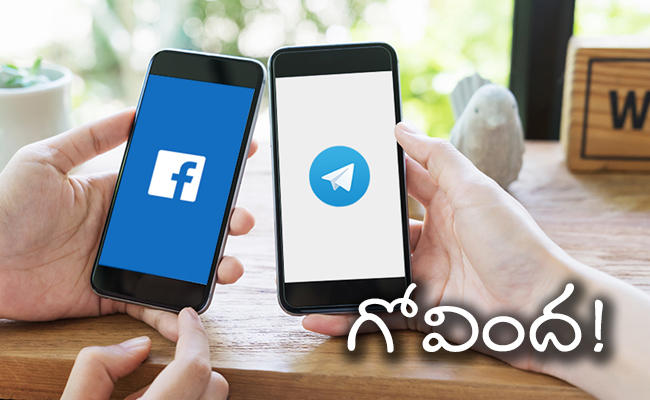 Witness, New Delhi: Another shocking news for Facebook users has come to light recently. Over 500 million users’ phone numbers are being sold by boat on the encrypted messaging platform Telegram. It’s 2019 FacebookAccording to the latest information, the matter has come to light through a leaked patch. This raises many questions about the privacy and security of users on social media.

According to a report on the motherboard, 533 million users’ phone numbers have been leaked. Of these, about 6 lakh Indian users have stolen their mobile numbers. Each user’s phone number retails for $ 20. Motherboard reports that it is selling a customer’s phone number using an automated telegram bot. Alan Gall, co-founder and CEO of cyber security firm Hudson Rock, warned the report. Alone has revealed that Facebook has impacted users in more than 100 countries around the world. Selling for $ 5,000 for 10,000 numbers in bulk. He commented that this database sale is a very worrying development. They also shared some screenshots related to this. Although the data is a bit old, those who have already stolen their phone numbers are concerned about cyber security and privacy. Users rarely change their phone numbers, usually within two or three years. Neither Facebook nor Telegram have yet to comment on the report.

Users are angry about WhatsApp’s new privacy policy. On the other hand, WhatsApp has approached the CAIT Supreme Court seeking an order from the government to ban its parent company Facebook from the country. It is a well known fact that many countries need to take into account the policies followed. The social media giant Facebook, which is already struggling to sell consumer data, is not up to the latest growth.

In early 2020, vulnerability was exploited to see the phone number linked to each Facebook account, and a database containing 533m user information was created in all countries.

This is hardly under-reported and today the database is more worried 1/2 pic.twitter.com/ryQ5HuF1Cm