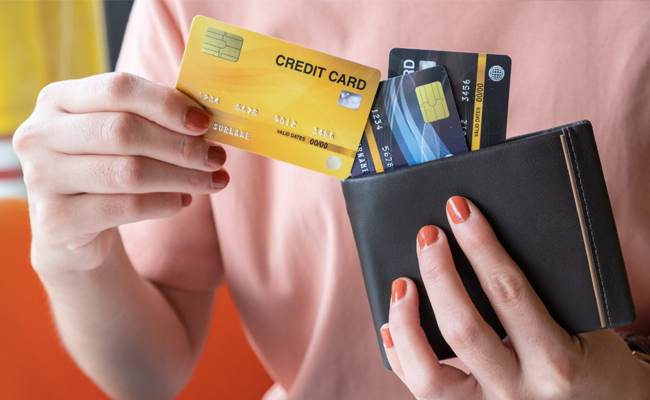 The 2GB database at Google Drive Link contains credit and debit cardholders ‘phone numbers, email addresses, customer owners’ names, PAN card and annual income details. Rajasekhar found that forums on the Dark Web were circulating customer data. This data can be used for cybercrime, scams, phishing attacks, and online scams. Inc. 42 said in its report that the data leaked to the Dark Web contained information about employees of Axis Bank, Bharat Heavy Electricals Ltd, Kellogg India Pvt Ltd, McKinsey & Company and others. The annual income of these employees ranges from Rs 7 lakh to Rs 75 lakh, the report said. Rajharia said in its report that the information may have been leaked on the Dark Web by third party service providers who had contracted banks to sell credit / debit cards.

Financial data InternetRajasekhar said that it is the most expensive data in. Rajasekhar Razaria contacted the Indian Computer Emergency Response Team (CERT-IN) about the matter. But there has been no response yet from this company. This is not the first case of data leakage on the Internet. Earlier in November, an online grocery store became the target of hackers. According to cyber intelligence experts, the full names, email IDs, password hashes, contact numbers and addresses of BigBasket users have been leaked to the dark web by hackers. The hackers sold the data of BigBasket users for around Rs 30 lakh.