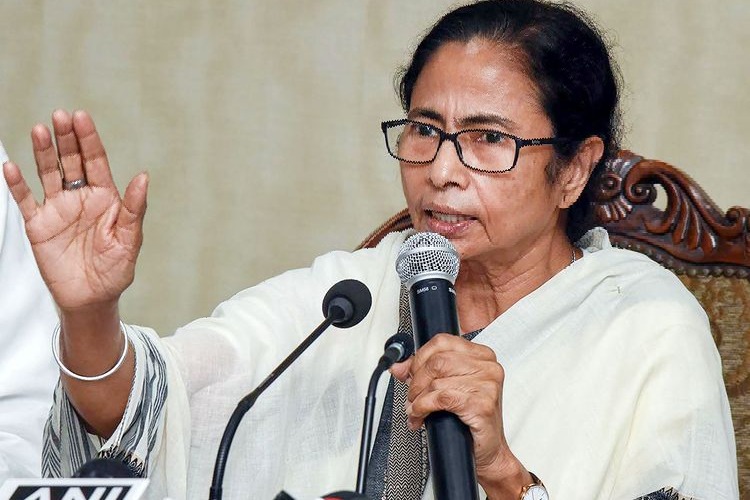 The BJP ranks are on fire against the Mamata Banerjee government in West Bengal in the wake of the attack on BJP national president JP Nadda’s convoy. The Governor of West Bengal also blamed the government. In this context, Trinamool Congress MP Kalyan Banerjee said that BJP leader Rakesh Singh was in the vehicle in front of Nadda’s vehicle in the convoy. Rakesh Singh, who has 59 criminal cases, said he had acted to provoke the people. An FIR has also been registered against Rakesh Singh and seven people have been arrested in connection with the incident. Meanwhile, Kalyan Banerjee has tried to downplay the attack. For 10 to 15 minutes in Syracuse the situation was a bit tense … Diamond Harbor said there was no trouble. Speaking about the meeting in Delhi on Monday, the Chief Secretary of Bengal said that it was completely unconstitutional to issue summons to DGPs. He said the issue of law and order was within the purview of the state and the state police had also provided proper security to Nadda. Source