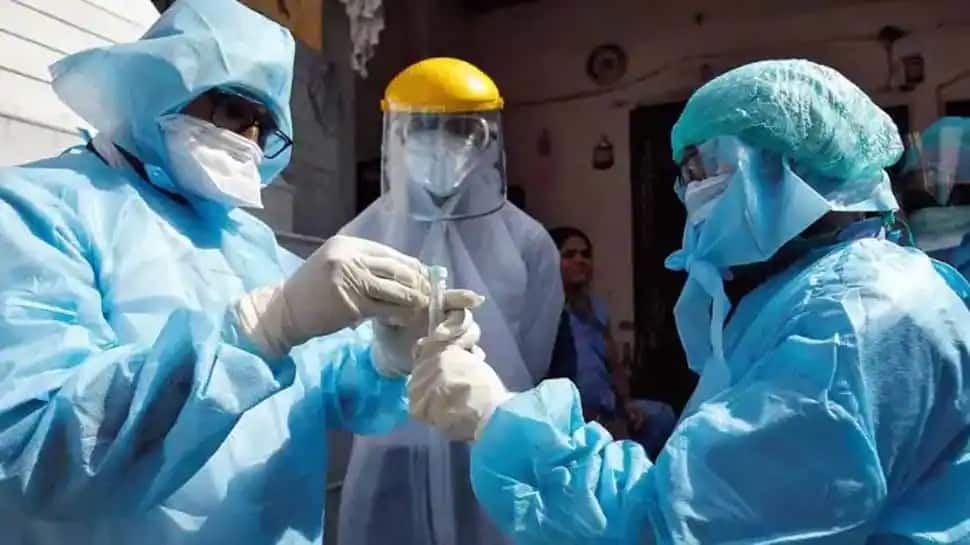 New Delhi: Even as the number of new COVID-19 cases continues to rise and set a new record each day, a new threat has emerged in the form of a triple mutant variant of the coronavirus.

So far, the double mutant virus has been reported to be one of the leading causes behind the sharp spiral in the number of cases.

COVID-19 has had several mutations in India and worldwide so far. It occurs when two or more strains of the virus combine to form a new one that has its own unique characteristics.

The triple mutant variant has been detected in patients in some provinces including Maharashtra, Delhi, West Bengal, and Chhattisgarh.

According to experts, the new variants are the reason behind the surge in COVID cases globally.

Covaxin has been found to effectively neutralize the double mutant strain, B.1.617, of SARS-CoV-2 and other variants.