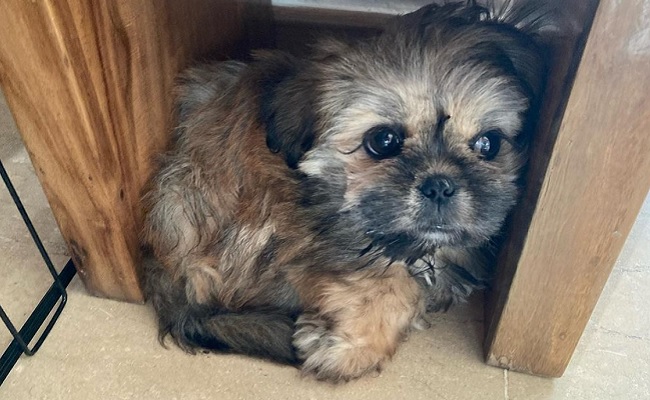 The actor posted a picture of the puppy and a video that holds the dog biting by his arm.

“Introducing M Adivi Bubbles. ‘M” stands for Mighty. In today’s age of darkness, it makes me feel right, “he wrote as a caption with the video.

Fans responded to the post involving the puppy over two months old.

The actor will next appear in “Major”, a biographical play based on Sandeep Unnikrishnan’s 26/11 martyr life. The film, directed by Sashi Kiran Tikka, is expected to release on July 2.