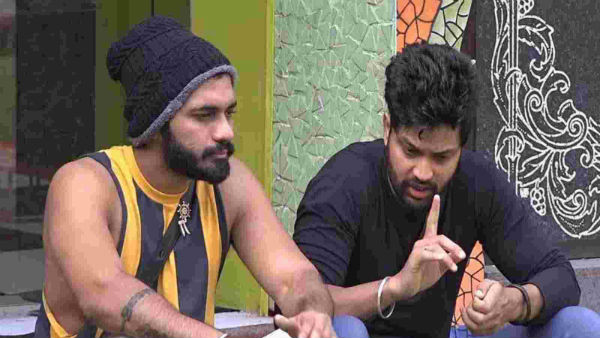 Akhil is getting full chill in the fourteenth week. Not in the nominations. Got a ticket to the top 5. Akhil is enjoying the whole relax mode. In the words of yesterday .. Akhilo Sohel said out loud what he would do if he was the title winner. The real story begins when Akhil asks Sohel what he would do if the house was empty.

Sohail said a word after the discussion about the laptop. Sohail said that he should buy a laptop when he goes out … Akhil said that I should also buy one. Sohail was the first to say that if I won the title you would buy it. Akhil asks Sohel to make a promise.

An agreement was also reached between Akhil Sohail. “If I win, I will buy you a bike and a laptop,” Akhil said. Sohel told me to buy it if you win. Thus, an agreement was reached between the two for bikes and laptops. But will these two win? That is doubtful. According to the current trend .. Abhijit is more likely to win the Bigg Boss title.