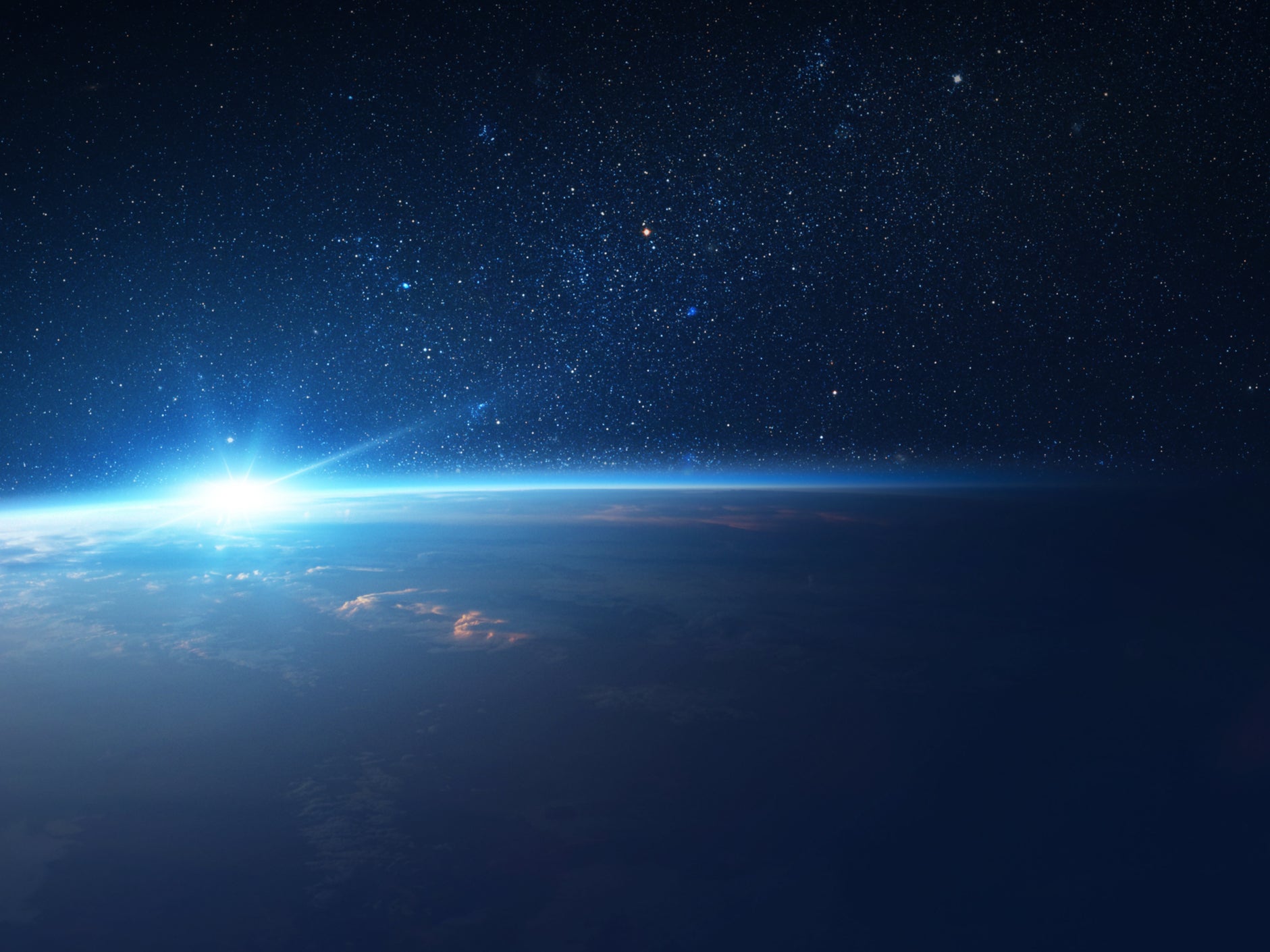 Donald Trump’s presidency has been full of outlandish claims, many from the commander-in-chief himself, but few have been literally out of this world.

However, according to Israel’s former head of space security, perhaps the US president’s biggest secret is interstellar: the existence of aliens.

Haim Eshed claimed that the US government had an “agreement” with a “galactic federation” of aliens, but Trump did not want to reveal the truth, because “humanity is not prepared,” he said in an interview with Israel. Yediot Aharonot Newspaper.

The apparent agreement was reached to allow aliens to investigate and understand “the structure of the universe”, the Jerusalem Post he quoted Mr. Eshed as saying.

In the interview, which was originally published on Yediot Aharanot in Hebrew, Mr. Eshed talked about his new book ‘The Universe Beyond the Horizon: Conversations with Professor Haim Eshed‘, in which he states that “aliens from all over the universe are already walking among us.”

The cooperation agreements between the United States government and the extraterrestrial federation included an “underground base in the depths of Mars,” he explained, where American astronauts and alien representatives are mixed.

He also reportedly said that aliens played a role in preventing nuclear holocausts and addresses “when we can jump in and visit the Men in Black” in his book.

Eshed, who served as head of Israel’s space security program for nearly 30 years, insisted that Trump had not disclosed the existence of the Galactic Federation because it prevented him from doing so.

The Galactic Federation reportedly wished to avoid mass panic as they believed humanity needed to “evolve and reach a stage where … we will understand what space and spacecraft are.”

Eshed told the newspaper that he decided to release this information now because of how much the academic landscape has changed and because he was a highly respected figure in academia.

He reportedly said that if he had come out with his claims five years ago, he “would have been hospitalized,” adding that he “had nothing to lose” after receiving his “titles and awards.”

However, there was some skepticism about his claims.

Nick Pope, who used to research UFOs for a former division of the British Ministry of Defense, said NBC News the claims were a “practical joke or publicity stunt to help sell” Eshed’s book.

He also said Eshed’s words could have been “lost in translation, or someone in the know is breaking ranks.”

It was unclear if Mr. Eshed was speaking directly from personal knowledge and experience, or if he was repeating something he was told, Pope said, adding: “There are still some pieces of the puzzle missing here.”

A NASA spokesperson said in a statement that while one of the agency’s key goals was to search for life in the broader universe, it has yet to find signs of it.

They said: “Although we have yet to find signs of extraterrestrial life, NASA is exploring the solar system and beyond to help us answer fundamental questions, even if we are alone in the universe.”