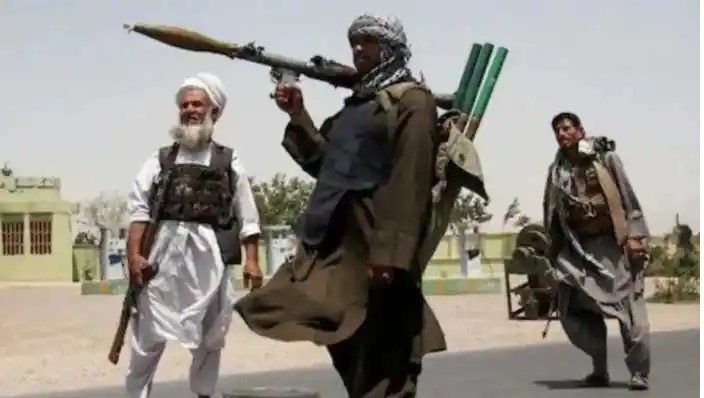 Afghanistan: Psy says talks with US Taliban withdrawing troops from Afghanistan On the one hand, there is criticism that terrorism is on the rise in Afghanistan.

It has been two months since the Taliban invaded Afghanistan. On the one hand, there is criticism that terrorism is on the rise in that country. There have also been criticisms that the Taliban made all this possible because of the withdrawal of US troops from the country. Trade from Afghanistan to many countries also came to a standstill. The result has been a negative impact on the world economy. On the one hand, the United States is preparing for talks with the Taliban, on the other hand. Following the withdrawal of troops from Afghanistan on August 31, the United States did not return to the country. However, the Taliban is being blamed for the country’s civil rights abuses.

Now the United States is preparing for new talks with that country, the Taliban. Restoration of trade has been a major agenda item in the negotiations. It hopes to impose a number of conditions on the Taliban during the negotiations. On the other hand O gave clarity on the matter. Although it is ready for talks with the Taliban, it has made it clear that it will recognize the government there. The Taliban is still a terrorist affiliate. The U.S. delegation is expected to hold direct talks with the Taliban. In addition to trade issues, issues such as the continuation of exports-imports will be discussed. The United States hopes that the Taliban will put forward a demand for the protection of human rights, especially the rights of women and children.

From local to international .. Sports, Entertainment, Politics, Education, Jobs, Health, Lifestyle .. Download Zee Hindustan App now to get all kinds of news in Telugu in A to Z.
Android Link – https://bit.ly/3hDyh4G