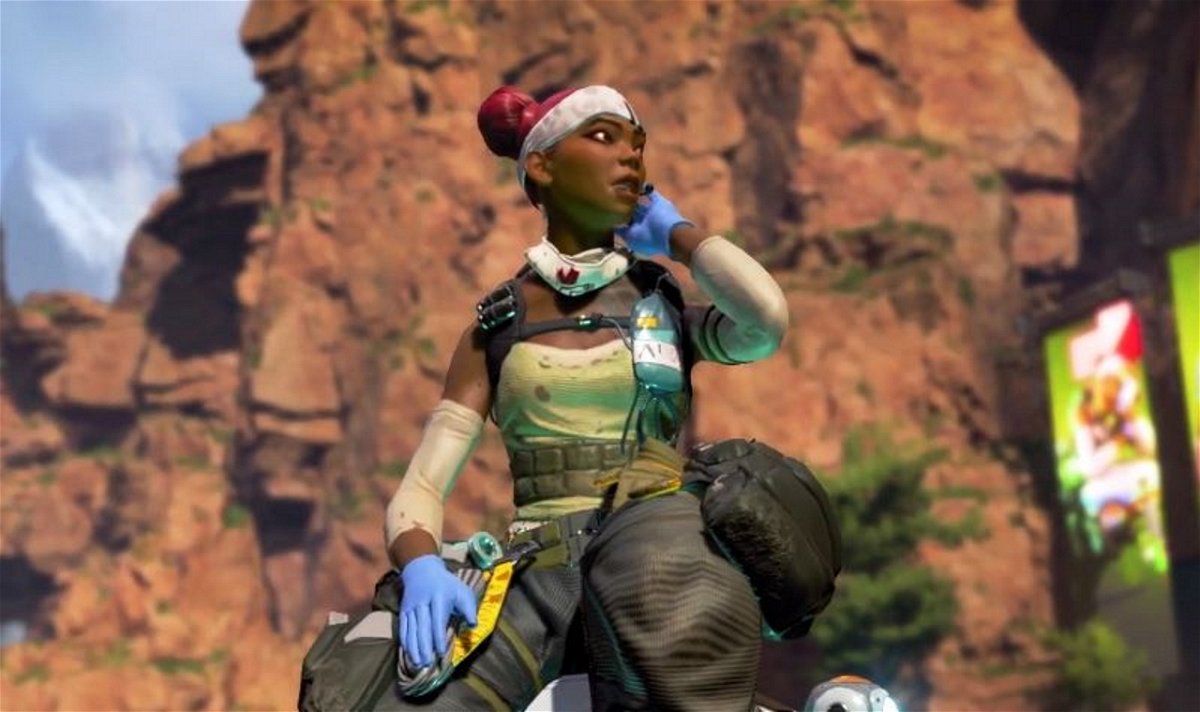 The trailer showcased the many new gameplay and cosmetics featured at the upcoming War Games event. But there was another moment in it that caused a lot of talk in the Apex Legends community.

A short clip seems to have given a possible future change for the Passive Revive Lifeline passive.

At the start of the War Games trailer, Lifeline can be seen crouching, with its DOC reviving a myth down in the background. However, the shield that is usually used when Lifeline’s healing drone picks up a teammate is missing.

Some discerning fans brought this to the attention of the community, suggesting that it might be a hint for an upcoming nerve for Lifeline. The forecasted change in the trailer could mean two things. First, the revving shield on DOC Lifeline could have been removed, otherwise it could have been aligned.

Fans have seen little chasers slip their way into purses before. So, it would not be surprising to see this potential Lifeline nerve making its way into the game at some point.

Some players find Lifeline’s passive ability too powerful and frustrating to deal with. This is because Combat Revive allows it to use its drone that can constantly revive fellow players behind a shield, while being free to defend or revive someone else.

The devs at Respawn previously talked about considering Lifeline’s powers. Their possible plans for rework included removing its regeneration shield while also improving its eventual capacity.

Although brief, the clip in the War Games event trailer shows us Lifeline without its combat regeneration shield for the first time. Clearly, Respawn has no confirmation on when to make the change or when it might arrive.

The change for Lifeline will not reach the War Games update. However, there seems to be good reason to believe it could become a reality in Season 9 of Apex Legends.