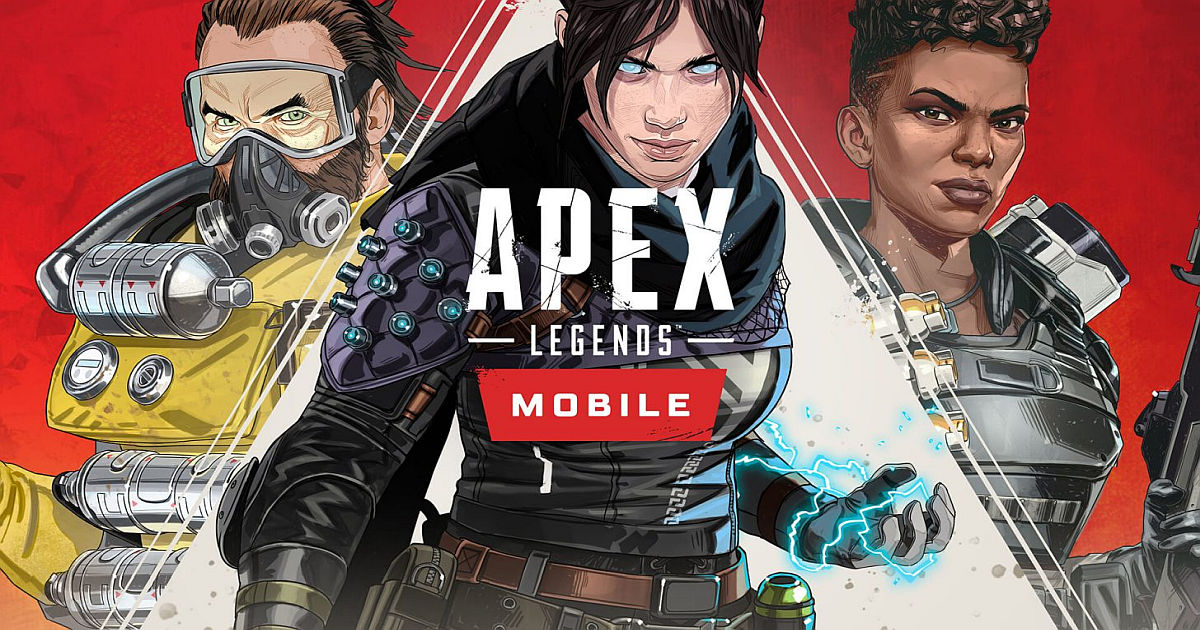 Apex Legends Mobile has been in the works for a long time. Its launch is now drawing closer as EA has opened pre-registration for the game on the Google Play Store. The battle royale title will make its way to iOS as well but later. Currently, only players based in India and Philippines are eligible to pre-register. Based on its success in these two key, populous regions, EA will let players from other regions join in the fun. Based on the success of Apex Legends on PC / consoles, we can expect its mobile version to generate some hype. You can pre-register for Apex Legends Mobile by going here.

EA also answers some frequently asked questions about Apex Legends Mobile on a blog post. Yes, the game will be free to play. However, we can expect to see some purely cosmetic microtransactions like skins, battle passes and the lines, in-game, similar to its desktop / console version. Cross-play across platforms has also been disabled because Apex Legends Mobile is specifically designed for touch screen devices. Support for third party managers is unknown at this time, but we should know more about it closer to launch.

As far as gameplay elements are concerned, most of them should stay exactly the same across Apex Legends Mobile and its full version. However, some in-game mechanics will have to be tweaked in the mobile version to make controls less complex. Graphic fidelity could also hit, to compensate for the relatively low-power hardware mobile devices running. Some of the early screenshots EA posted seem to suggest otherwise, but marketing material is hardly reliable.