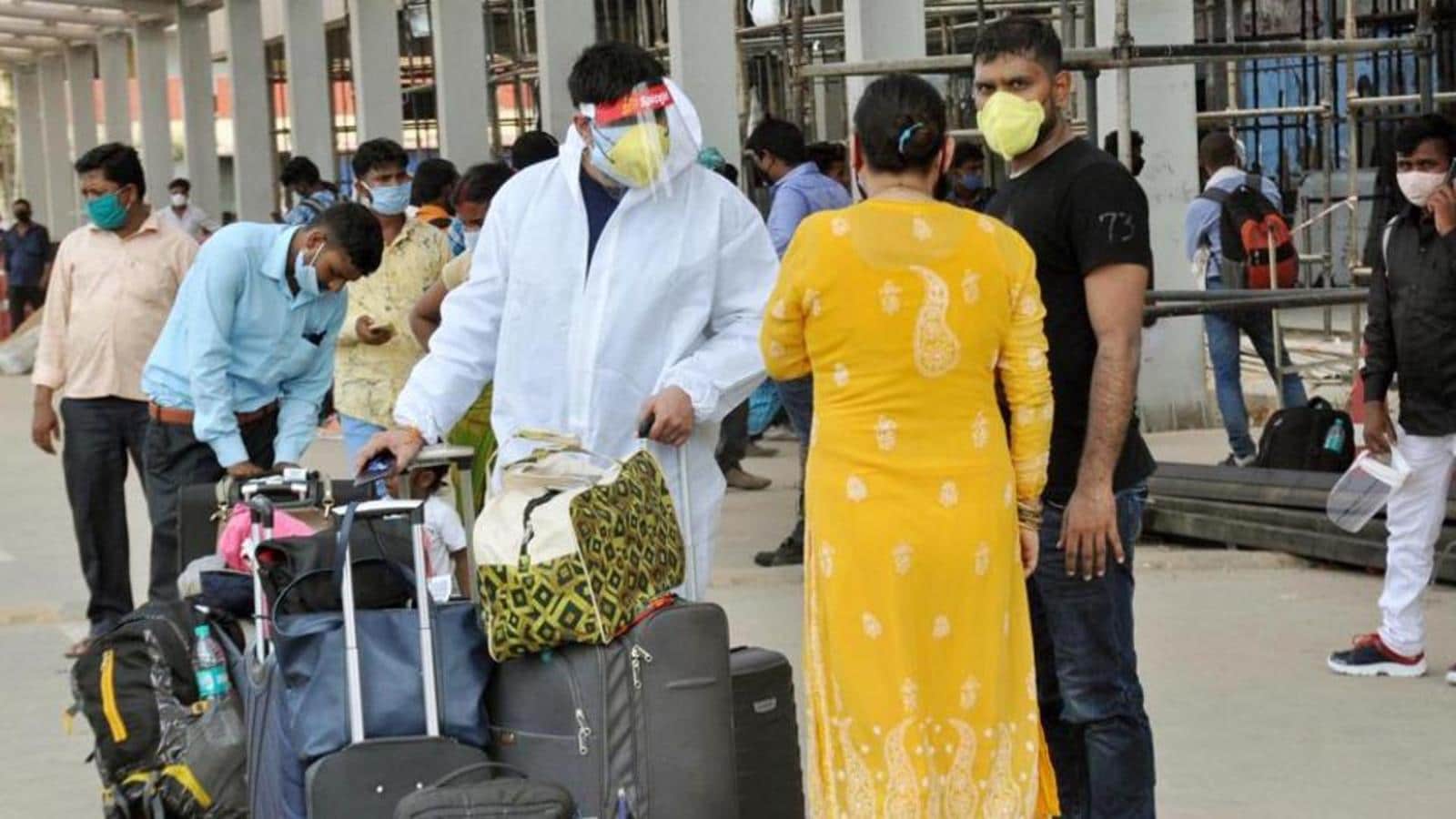 On Tuesday, the state had recorded 1651 new cases – the highest figure this year. Of these, 742 were reported from Kamrup (Metropolitan) area which includes Guwahati.

All travelers entering Assam will have to undergo seven days of home quarantine, the state government decided Wednesday given the surge in Covid-19 cases in the state.

“For everyone traveling to Assam a 7-day home quarantine is mandatory, as well as testing. Government officials and those traveling for medical reasons, and people with bereavement cases will be excluded, ”tweeted health minister Himanta Biswa Sarma.

Earlier the state government had made Covid-19 tests mandatory for all passengers arriving in the state by plane, train or road.

On Tuesday, the state had recorded 1651 new cases – the highest figure this year. Of these, 742 were reported from Kamrup (Metropolitan) area which includes Guwahati.

“Just in case, the daily incidence rate in Guwahati Metro is approaching 1000, the district administration is authorized to make a decision to close educational establishments and hostels,” Sarma tweeted.

In order to provide easy access to Covid-19 testing, the minister informed that the state government would establish screening centers in every ward in Guwahati.

Sarma also announced that the state government would provide free Covid-19 vaccines to anyone between the ages of 18 and 45. He added that an order of 10 million doses of Covaxin has been placed with Bharat Biotech.