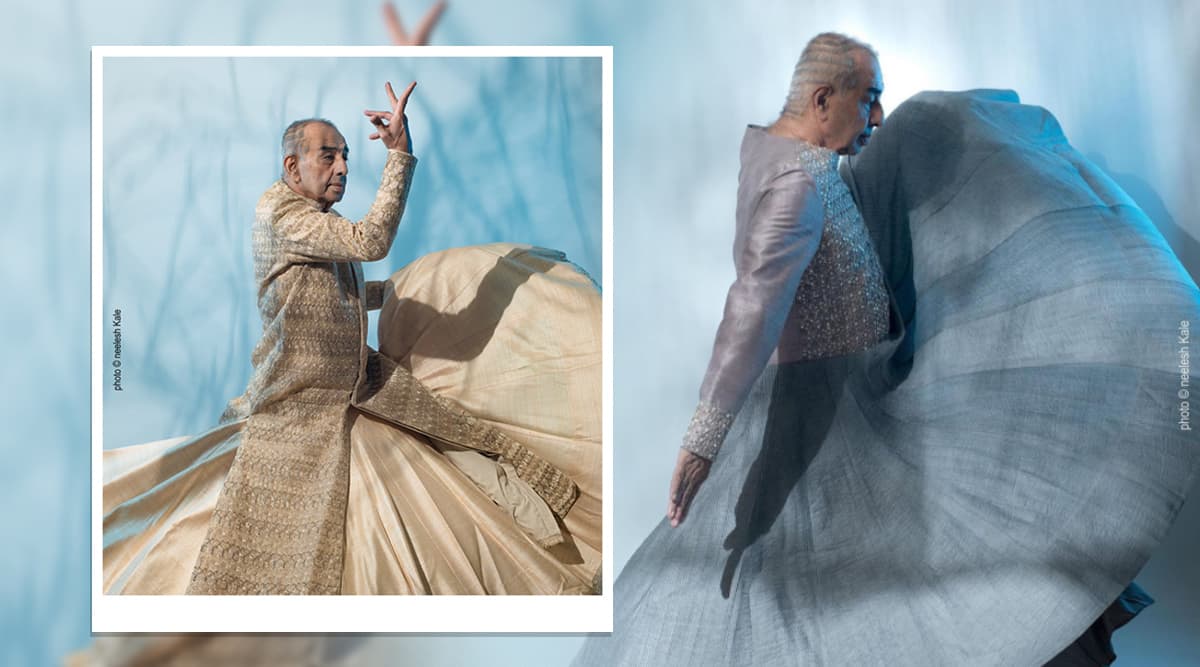 Days before a dance festival at Kolkata’s Nazrul Manch, the destination of the prestigious Dover Lane Music Conference, the program’s curator and Kathak exponent, Shovana Narayan, found herself reassuring senior dance artists about the inclusion of dancer Astad Deboo on the list. It was 1995 and contemporary Indian dance was still struggling to establish itself. “They said it’s not traditional enough,” Narayan recalls. “But they were talking about tradition as they knew it. Not the tradition that could evolve, or the one that could be interpreted in another way, as a dancer like Astad wanted to present, who was trained in multiple ways.

Deboo danced anyway, says Narayan The Indian Express, opening the festival with her and putting those present in a “meditative trance” – some converted, others were confused. Deboo, who passed away Thursday morning in Mumbai at the age of 73After a brief fight against lymphoma, she would become a pioneer in contemporary dance in India.

In that Kolkata performance, Deboo synthesized Kathak with Kathakali and contemporary styles. The form would never need a name; it was just the Astad Deboo dance.

Says dancer Navtej Singh Johar, “He uniquely forged his own path, had a unique vocabulary, and diligently followed his own path for decades. He was working until the end. He was very clear in his vision what his vocabulary was and he continued to build it. For a long time, he was the only one on the horizon. “

Choreographer Shiamak Davar, who briefly trained with Deboo, says he influenced him and others to learn modern contemporary dance. Describing Deboo as “way ahead of his time,” Davar adds: “In the West, they didn’t consider her dance Indian enough, and in India, it wasn’t considered Western enough … That’s something I understand and relate to completely. But I think now people have understood that if you are Western or Indian or a mixture of both, you are original and that is important. He was original. “

Understanding Deboo’s trajectory over the years, from the 1980s onwards, is like watching a dancer evolve: he was constantly adding to his work, experimenting with mediums, styles, to the point where his stillness became as significant as its movement.

Deboo would also place her dance in the context of the time. In January this year, when he presented ‘Unbroken Unbound’ in Delhi to mark 150 years of Mahatma Gandhi, he told this reporter that it was his way of “showing solidarity with the students on the streets.” (Protests were underway at the time because of the CAA and the violence on the JNU campuses, Jamia Millia Islamia.) Says Johar: “He was very low-key, not loud at all. (But) he was constantly weaving contemporary concerns. “

Atsad Deboo in pictures over the years

Born into a middle-class Parsi family in July 1947, Deboo grew up in Jamshedpur and began learning Kathak in Kolkata at the age of six. After graduating in commerce from a university in Mumbai, she wanted to pursue dance in higher education, but her father objected. So, in 1969, the 22-year-old rebel boarded a cargo ship, traveled with “goats and sheep” to Europe, and after hitchhiking across the continent, headed to New York in 1974.

The experiences of his travels, from Iran to London and the United States, not easy on a tight budget, enriched Deboo’s art.

In New York, she enrolled in the famous Martha Graham dance academy, but dropped out because she “couldn’t respond.” Eventually he would train with Pina Bausch, at the Wuppertal Dance Company in Germany. In 1977, he returned to India and learned Kathakali from guru E Krishna Panicker.

Over the years, Deboo accepted students, although not many, and worked with the hearing impaired.
Says her friend and Kathak exponent, Aditi Mangaldas, “Astad was a lone crusader, a lone warrior in a very different dance environment. He had such courage that, years ago, he took off with the knowledge of what he had learned … Many of us talked about our great heritage, but he thought about the idea of ​​world heritage.

Designer Sandhya Raman, who worked closely with Deboo and was one of the few to know about her cancer, which was in its fourth stage when it was found, says: “Every little muscle could move in your body.”

In recent years, with age, the rebel once accused of “spinning too much” had evolved again, to movements that were almost like watching in slow motion. Deboo once explained how difficult this was. “Being minimal is more difficult than prancing. With a much slower movement, I take my time and put you in it. The expression comes but with a very different rhythm. “

Even when the illness began and the coronavirus pandemic brought life to a halt, Deboo kept working, her friends say, even recording a couple of collaborative videos from home. One of the projects he was working on was archiving his 50 years in dance.

Mangaldas says that the man who gave India a new dance language, allowing cross-cultural conversations between various styles, without talking about himself, shouldn’t have had to do this. “Someone of his stature was filing his own work! Not the state, not any organization, himself. We talk about our golden history and heritage, but what about the living? Why do we leave them? “

But, like she did every day of her life, going on stage, making her space, Deboo wouldn’t have cared.

For the latest lifestyle news, download the Indian Express app.