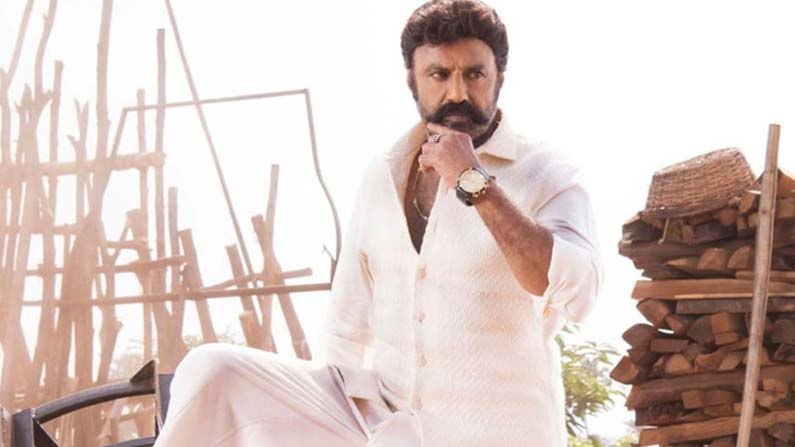 Fans are eagerly waiting for the movie Lion Nandamuri Balakrishna. It is known that Balayya Boyapati is currently making a film under the direction of Srinu. This movie is called BB3

Nandamuri Balakrishna: Actor Singh Nandamuri Balakrishna fans are waiting for the movie with thousands of eyes. It is known that Balayya Boyapati is currently making a film under the direction of Srinu. The film celebrates the shooting with the working title BB3. Balayya, Boyapati combination movie is in any range .. Already two movies have proved. Fans say that with the third film that is now in the making, both of them are sure to receive the success of ‘Hatrick’. The film is being produced by producer Miryala Ravinder Reddy under the banner of Dwarka Creations. The occasional mini teaser related to this movie has been released. The childish looks in it .. The dialogues got a huge response from the fans. Balakrishna said goodbye with his own action menagerie. With this .. fans are waiting for this movie.

However, it is learned that Balayya will face two villains in the film. Jagapathi Babu, who started the second innings as a villain with Boyapati ‘Legend’, will also be seen as a villain in this movie. It is learned that Srikanth, who has been impressing as a hero for years, will also be seen as a villain in the film. Balakrishna is going to clash with Srikanth along with Jagapathi Babu. The film will be released on May 28 as a summer gift. Thaman is providing the voices. However, there is a lot of hype in Film Nagar that First Look is going to be released along with the movie title on the occasion of Shivratri.

Mosagallu: You would have thought of that heroine before Kajal in the movie ‘Mosagallu’ .. but

Nikhil Siddharth: Nikhil is making a movie with the story of a young hero… megahero who is busy with a series of movies ..

Varun Tej: The megahero who gave the green signal to the successful director .. Varun Tej movie with that director.?