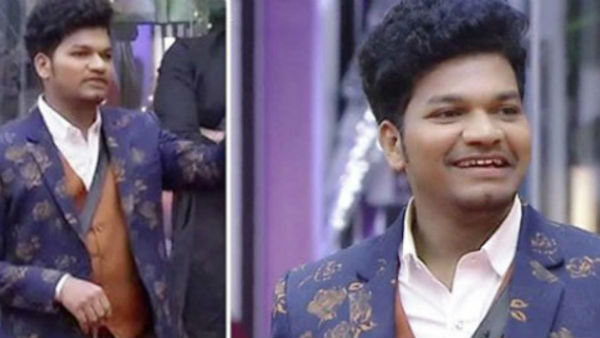 This week the whole air is theirs ..

Some of the contestants in the house were very friendly in the new show etc. But as the days go by the emotions also disappear. Everyone is struggling with the perseverance to win. Meanwhile, clashes are becoming common. Sohail and Ariana Hawa ran mostly this week. With the walls the two Jida became a hot topic on social media.

After Lasya left everyone in the house had to say Major contestants. However, the unexpected departure of Avinash came as a surprise to many. Why not workout even though the rush with comedy was done loudly. Avinash’s comedy made everyone focus on the cameras in the game. When asked if he had been eliminated, he was once again asked if he had been wronged, and 64% of the people voted yes. Only 32% of people said it was not correct.

Was it surprising that Monal was saved?

Everything was fine but last week Monal was saved which came as a surprise to many. Because Bigg Boss who tested the two as she entered the Danger Zone to compete with Avinash was shocked that Avinash was finally eliminated. Was it any wonder that Monal was saved? While 80% of the people gave clarity saying yes to the question .. only 17% said no.

Who will be eliminated this week?

Bigg Boss Telugu season has reached its 14th week. With this, who is the contestant leaving the house this week has become a hot topic. Because every single contestant is the one who receives the craze in some way. Even if fighting hard. The focus of the crowd is on Monal this week as well. 51% of people think she can leave, followed by Harika (14%), Sohail (6%), Ariana (10%) and Abijit (9%).

62% of netizens voted for Abhijit, once again asking the audience for an explanation as to who is the Bigg Boss title winner. His fan following over the past three weeks is known to be growing exponentially. Ariana (14%), Sohail (10%), Akhil (5%), Harika (4%) and Monal (2%), who reached the final, are in the next position. And finally we have to see what kind of twist Bigg Boss gives to the audience expectations.