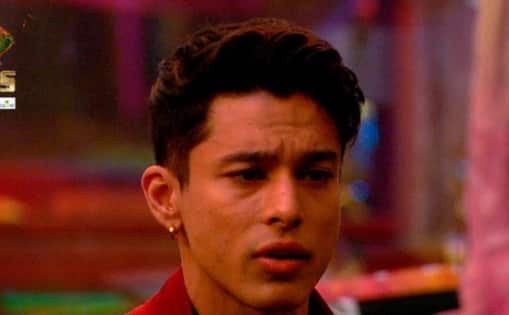 This is the first Ka Vaar Weekend of Bigg Boss 15. Salman Khan looks handsome in blue Pathani. He is very angry with the competitors. Pratik Sehajpal will face his rabies most.