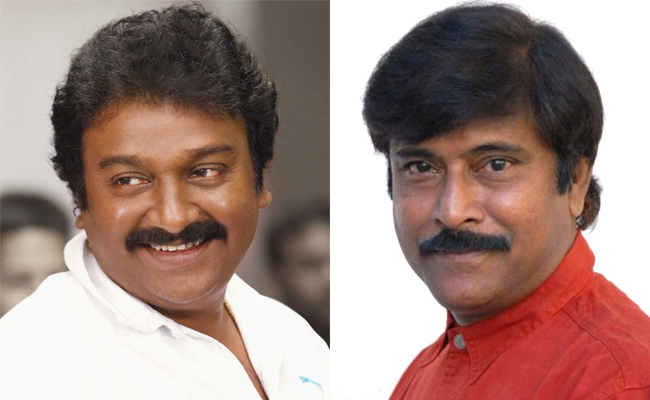 Witness, Hyderabad: Polling for the ‘Chitrapuri Colony Society’ election in the city was held on Thursday. Leading actor Bhanuchander, Giribabu, director VV Vinayak and other celebrities are exercising their right to vote. The polling continued till 3 pm. Four panels are participating in this election. Our panel and Satyameva Jayate panel are contesting. The election is being held for eleven committee members. Each panel consists of 11 candidates. Read: Irregularities in Chitrapuri Colony: Actor

Producer C. on behalf of our panel. Kalyan, Satyameva Jayate on behalf of the panel. It is known that Kalyan is competing. Polling was conducted in 16 booths. Chitrapuri Colony Society has a total of 4,810 votes and the votes will be counted at 4 pm after polling, Election Officer Aruna said. The final results of the election are expected to be announced by 7 p.m. It is learned that the state government has set up 67 acres of land for cinema workers in the Chitrapuri colony.