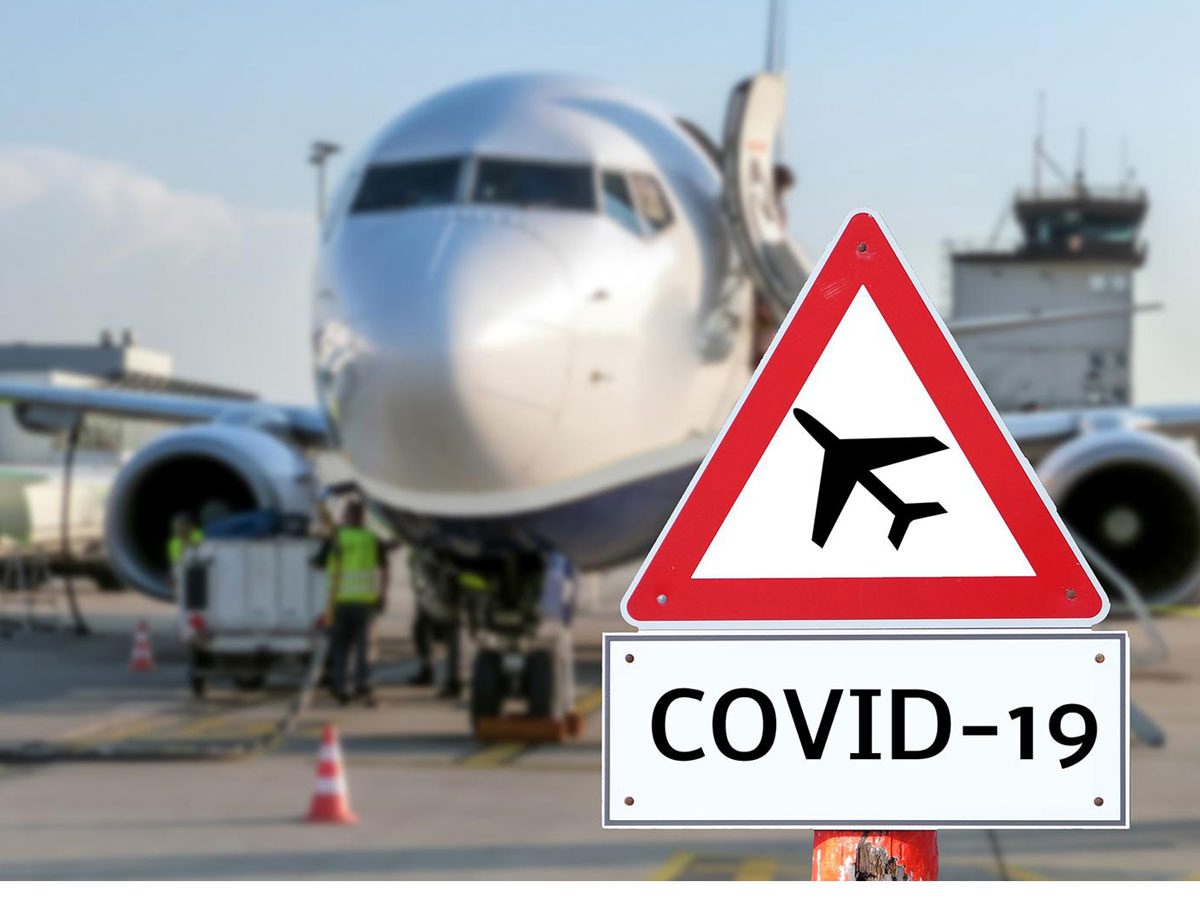 Corona effect: Corona second wave is booming in India. Millions of cases are coming in per day. On Monday alone, 2.73 lakh new cases were registered. On Tuesday, 2.94 lakh positive cases were registered. More than 2,000 corona deaths occurred in a single day on Tuesday. Vigilant in the wake of this, other neighboring countries, including the United States and Britain, imposed a ban on traffic from India. Let’s take a look at some of the countries that have imposed travel restrictions on India since the onset of the Corona Second Wave.

The United States is on high alert as 2.73 lakh cases were registered in India on Monday alone. The US Centers for Disease Control and Prevention (CDC) has decided to add India to the list of corona outbreaks. In this context, travel from India was banned. The CDC advised their nationals not to travel to India despite being vaccinated. It warned that even those who have been vaccinated due to travel in India under the current circumstances are at risk of contracting different corona variants.

Traffic was also restricted just hours after British Prime Minister Boris Johnson canceled his visit to India. This puts India at 40th on the list of countries where Britain has imposed travel restrictions so far. It has made it clear that travelers from India will not be allowed into their country, except for those with British and Irish passports. It said the sanctions would take effect on April 23. The decision comes as more than 100 Indian double mutant variant cases have been registered in the UK.

Singapore has tightened quarantine regulations on travelers from India in the wake of rising Kovid-19 cases in India. Travelers coming to their country from India are advised to stay under house arrest for an additional week after the end of the 14-day quarantine. The new rule will take effect on Thursday.

New Zealand imposed restrictions on traffic from India for the first time since the start of the Corona Second Wave. On April 8, Prime Minister Jacinda Arnard decided to impose a two-week ban on travelers from India. New Zealand almost gained the upper hand in the battle against Corona. Not a single case was registered locally except for those coming from abroad for 40 weeks. However, 23 people from abroad have recently been positive and 17 of them are from India. In this context, New Zealand imposed restrictions on travel from India.

Hong Kong on Tuesday canceled flights from India, Pakistan and the Philippines. The decision seems to have been made with the corona strain coming in the highest number of passengers coming from these three countries. Kovid‌-19 was reported to have arrived for 53 passengers traveling from Delhi to Hong Kong on Tuesday.

Pakistan on Tuesday decided to ban traffic from India for two weeks. Pakistan has banned traffic in the wake of the proliferation of the new Corona variant. The ban on road and air routes will last for two weeks.

Corona second wave | These are the symptoms of corona in children.

Corona Alert: Remdicivir is not an amulet

Husband dies with Corona in India .. Wife from China watching the funeral in a video call

Cow Shield is a serum company that has announced vaccine prices