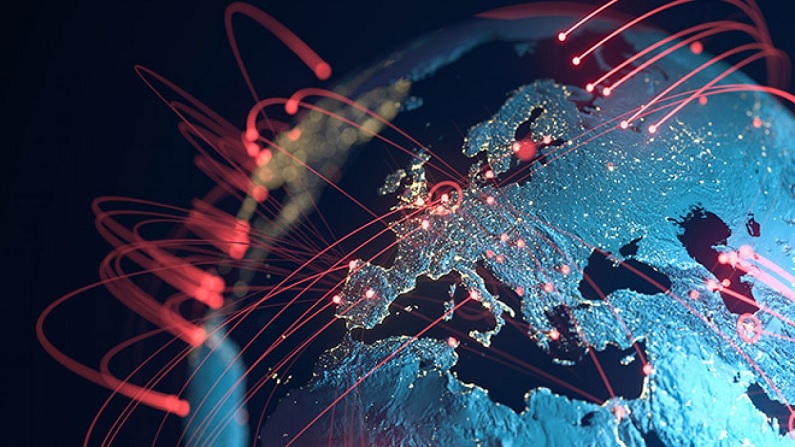 The corona epidemic is known around the world. Positive cases again with the onset of the second wave in some countries.

Coronavirus Cases World: The Coronavirus Case World is known around the world. With the onset of the second wave in some countries, the number of positive cases and deaths is on the rise again. Yesterday alone there were 6,78,686 positive cases and 12,669 deaths. At present, the total number of positive cases worldwide has reached 70,735,868. As many as 1,588,759 people worldwide have died from corona so far. Another 449,166,194 people recovered from Kovid and were discharged from the hospital. The corona virus is spreading in America. As the second wave continues, lakhs of cases are being registered every day. The total number of Kovid cases in the United States now stands at 15,159,5295. The virus has killed 288,906 people in the United States so far. Corona intensity is higher in Brazil, Russia, France, Spain and the UK. So far 9,677,203 cases have been reported in India. 140,590 people have died due to the virus.
Source