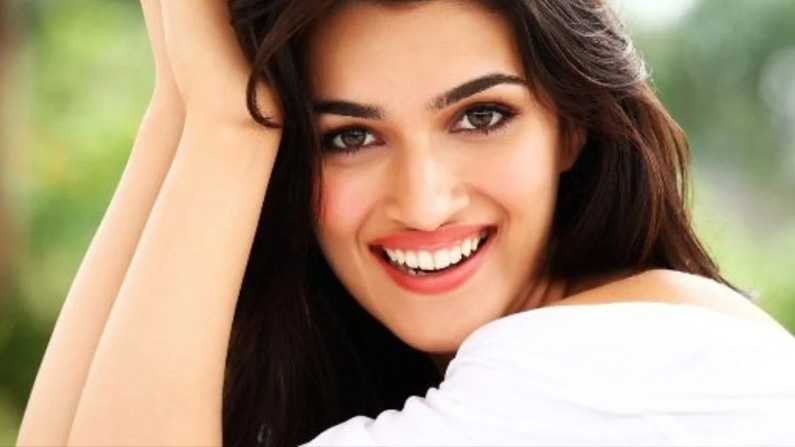 Everyone will remember Krithisanan who acted as the heroine in the movie ‘One Nenokkadine’ by superstar Maheshbabu.

Everyone will remember Krithisanan who played the heroine in the movie ‘One Nenokkadine’ by superstar Maheshbabu. After that, he acted in one or two Telugu movies but did not get much recognition and moved to Bollywood. The sister-in-law, who wowed the boy with her charms in the movie One, is currently in Corona. The matter revealed itself.

Krithisanan is currently starring in the movie Lucca Chuppy. He returned home after finishing shooting a week ago while the shooting of the film was going on in Chandigarh. However, the work was observed to be in poor health and corona diagnostic tests were performed. The corona turned out to be positive. This was revealed by the popular social media platform Instagram. She is currently staying at her home quarantine at her residence in Mumbai. However, all those who met her recently, relatives and friends suggested that she undergo coronary tests. Meanwhile, it is known that Krithisanan is playing the role of Prabhas hero in the Pan India movie ‘Adipurush’. In it she will play the role of Sita. The film unit recently announced that the film will start shooting in January.