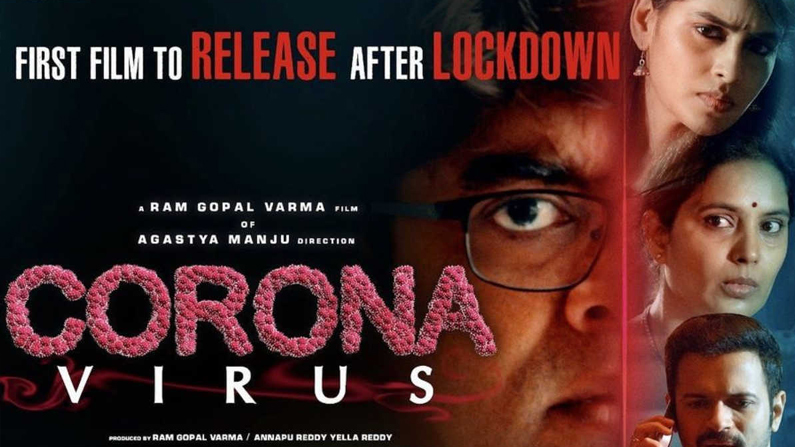 Controversial director Ram Gopal Varma is no stranger to what Wado is all about. Movies he made, doing

Controversial director Ram Gopal Varma is no stranger to what Wado is all about. His films and the films he has made have faced many controversies and court judgments and have won the admiration of the audience. No one can match Ram Gopal Varma in making films on current issues. Recently, a Corona virus movie is being released from his factory. While everyone was at home in Lockdown, Verma made films on movies.

The film is directed by Agastya Manju of ‘Lakshmi’s NTR’ fame. However, glamor girl Dakshini Guthikonda, who played a pivotal role in the film, spoke about her character. “My glamorous image on social media has nothing to do with my role in this film. I appear in the role of a Tamil ax in a Telugu family. Vamsi is the wife of many in the film. It was challenging to do the role of Dee Glamor in my first film, ”said the saleswoman. However, in view of his career just beginning, he says that he is not limited to doing only such roles. If necessary, she said, she would also act glamorous and romantic to suit the story. Daksha said that he will never forget director Ram Gopal Varma who gave him his first chance and will always be indebted to him.