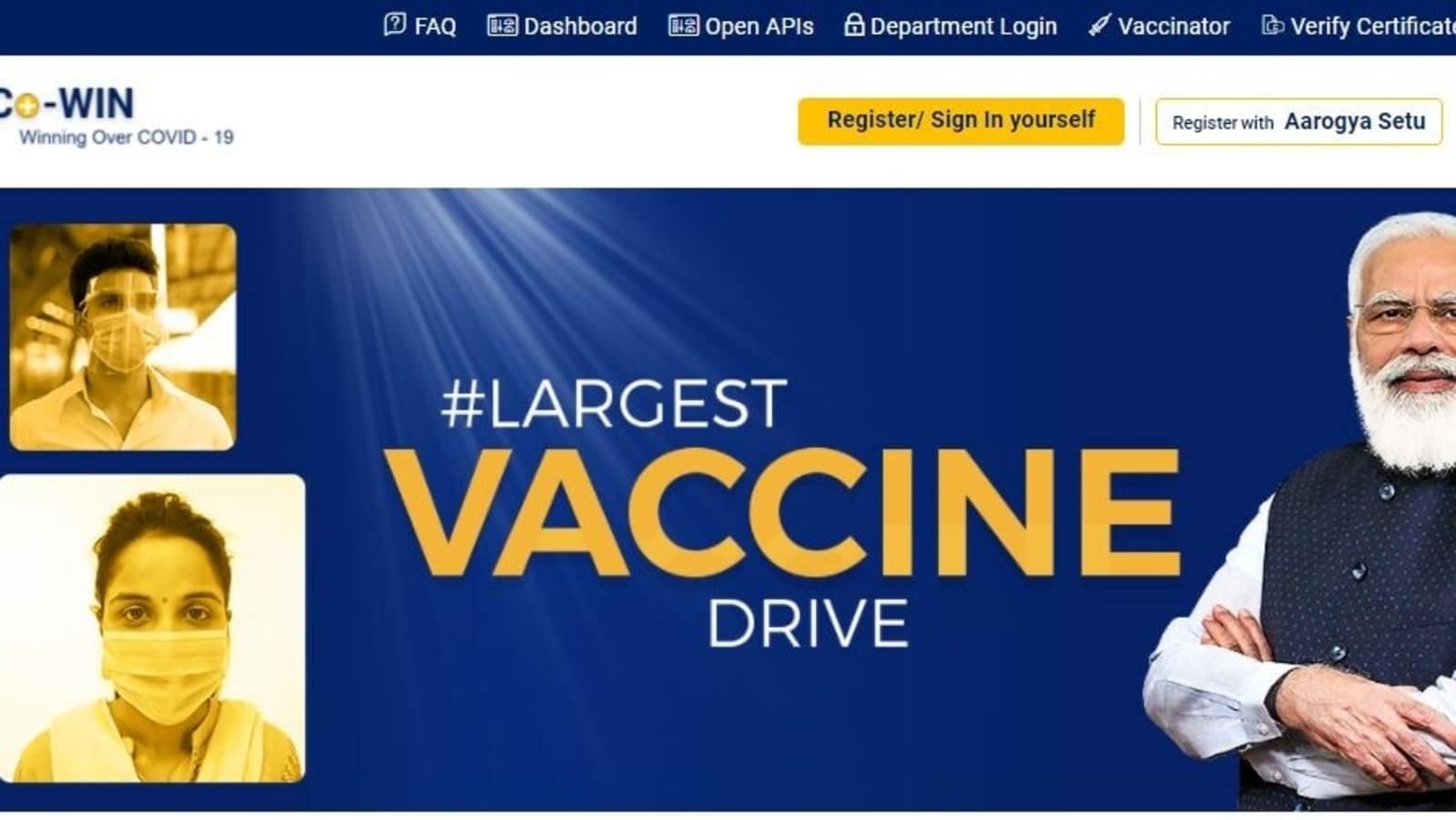 Registration for the third phase of vaccination against Covid-19 for those between age groups of 18 and 45 will begin April 28, the government said Thursday through its @MyGovIndia citizen engagement platform. There will be no walk-in registration for this age group of people, the tweet said. Registration through the Aarogya Setu app will also start on April 28.

Earlier in the day, reports quoting the head of the National Health Authority, RS Sharma, said the registration would be opened within two days.

Don’t be misled by rumors / news that registration for vaccination of citizens aged 18+ will start from 24 April 2021! Registrations will begin on the #CoWIN platform and App Aarogya Setu from 28 April 2021 onwards. Stay informed, stay safe! #IndiaFightsCorona pic.twitter.com/i2SwCyRgFY

Here’s all you need to know before registering yourself for the third-stage vaccination:

> As a first and second step, registration would be done through cowin.gov.in’s website and Aarogya Setu mobile app.

> The Co-Win mobile application available for download in the play store is for administrators only, not for beneficiaries.

> Unlike phase 1 and phase 2, where walk-in was allowed, at this stage there will be no walk-in registration. What does this mean? All appointments must be booked in advance through the Co-Win website or the Aarogya Setu app. A person between the age group of 18 and 44 is not permitted to walk in a vaccination and registration facility.

CoWin app installed for refurbishment as pvt hospitals, indicating that they can buy vaccines

> But as the vaccination campaign for stages one and two will go on at the same time, the elderly will still have the walk-in facility unless otherwise stated.

> In previous periods, one person was allowed to make an appointment for 4 other people. But as MyGovIndia mentioned, only self-registration is allowed in step 3.

> All appointments must be made in advance, as there is no walk-in facility.

> Once you register on or after April 28, appointments will be slotted starting from May 1 onwards.

Price of a vaccine

In central government hospitals, vaccination will continue to be free for everyone. In the state government and private hospitals, people will have to pay for their vaccine doses, depending on the open market price of the vaccines. For example, the Covishield vaccine (the oxford-Astrazeneca vaccine) will be available at ₹400 to states and ₹600 to private hospitals, per dose. Bharat Biotech has not yet announced the price of Covaxin.

As announced in the Centre’s ‘Liberal and Speedy Phase 3 strategy of the National Covid-19 Vaccination Program’, these new prices are only for the third phase. For people over 45, vaccination in private hospitals will still cost ₹250. There may be a change in price only when the government issues a fresh purchase order.