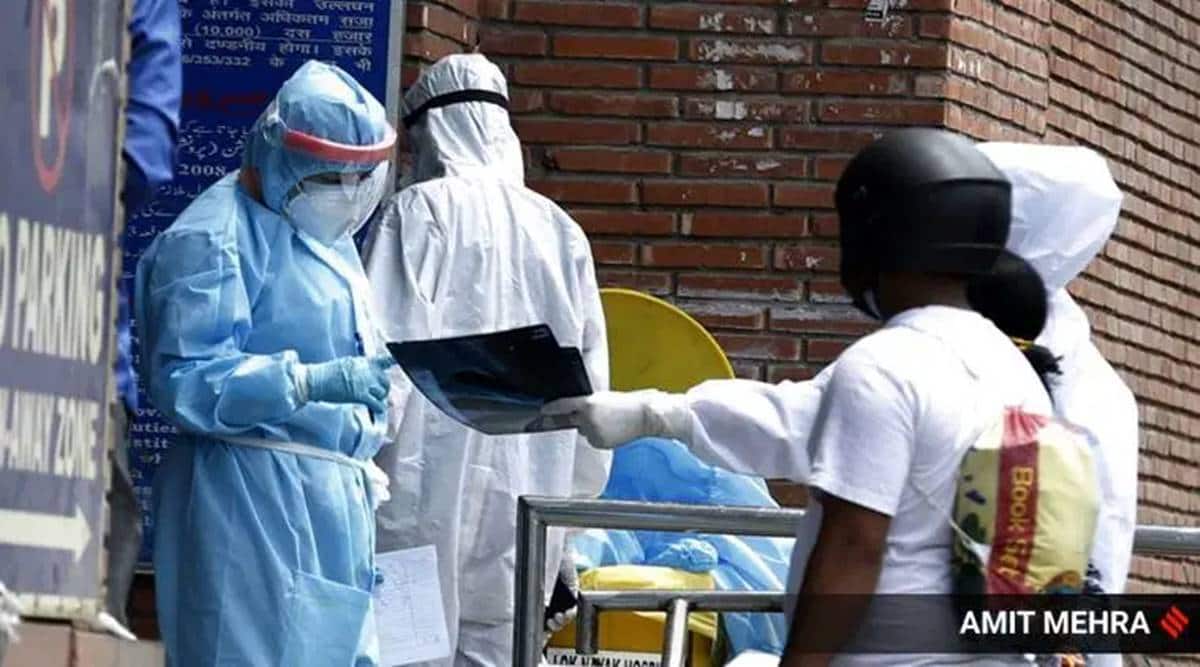 A 58-year-old assistant sub-inspector of Delhi Police died Wednesday morning, hours after he was tested positive for a Covid-19 in a hospital. Police officials said the deceased, ASI Surender, was performing his night shift on Tuesday when he became ill and was rushed to the Babu Jagjivan Ram Memorial Hospital (BJRM). He died Tuesday morning at his home.

ASI Surender was posted at Ashok Vihar police station in North West district. He had been working with the Delhi Police for the past 39 years.

A senior police officer said, “He was on the night shift as a duty officer at the station. Her daily shift starts from 12 at night and ends at 8 am the following day. At about 3 am on Tuesday, he complained of shortness of breath and was feeling feverish. Our staff rushed him to a BJRM hospital. The doctors tested him for Covid and his report became positive. ”

The doctors at the hospital prescribed a few medicines and sent the ASI home with a 14-day quarantine notice.

“We dropped him back home. It seemed right. His family told him to take a bath and when he came out, he collapsed on the floor. ASI Surender was rushed to a nearby hospital and doctors pronounced him dead. Prior to the event, he spoke to his daughter and son-in-law. They also said he had no serious symptoms and was doing well. He never took leave and we thought he was healthy, ”said the officer.

Police sources said the ASI may have suffered a cardiac arrest. Police are awaiting doctors’ confirmation. He had received two shots of the Covid vaccine last month.

ASI Surender lived with his wife and children in Karwal Nagar. His seniors, including the Assistant Police Commissioner for the area, have also tested positive for Covid-19.