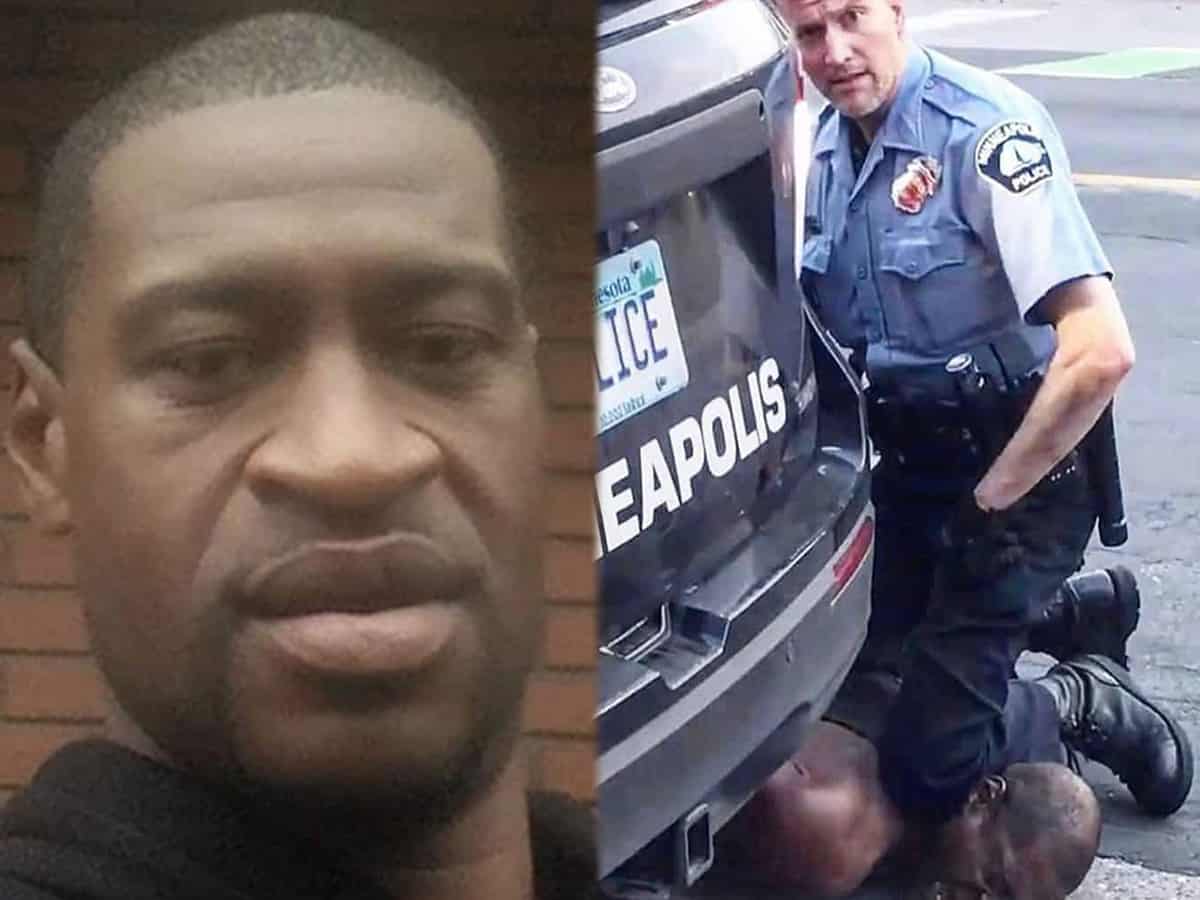 Washington: Former Minneapolis policeman Derek Chauvin has been convicted on all charges in George Floyd’s African-American murder case by a jury in Hennepin County court.

Chauvin was hand-bagged in the courtroom and taken into custody by the Hennepin County Sheriff’s Office.

Judge Peter Cahill said, “eight weeks from now we will be sentenced.” Cahill thanked the jurors for what he called a “heavy duty” service in the case.

The former officer was accused of killing Floyd by kneeling on his neck for more than nine minutes, captured on video footage in May 2020 and sparked nationwide protests over racial justice.

Attorney Ben Crump and the Floyd family released a statement following Chauvin’s conviction, saying, “today’s verdict goes far beyond this city and has significant implications for the country and even the world, ”CNN reported.