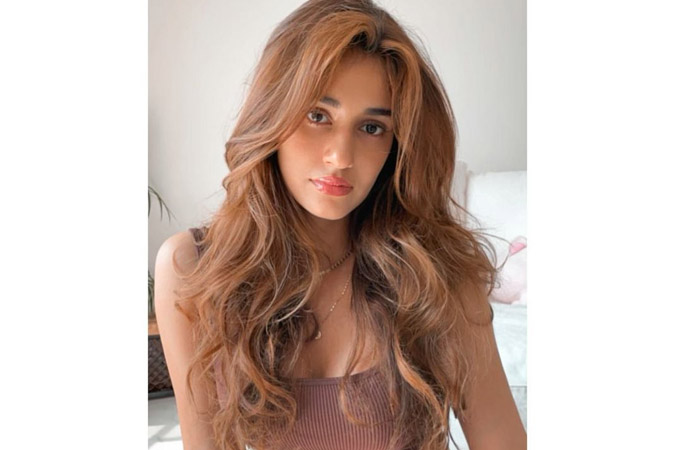 MUMBAI: Bollywood actress and fitness enthusiast Disha Patani has revealed several secrets about herself with her fans on social media and has also shared what she learned during the confinement.

During an Instagram question and answer session, a fan asked Disha what lesson she had learned during the months of confinement.

“Less is more,” he replied.

The actress also shared that she “loves” Korean drama and that “Avengers” is her favorite Hollywood movie.

Disha also revealed that his “most feared subject in school” was chemistry and botany.

When asked what his fantasy profession would be, he replied, “Working on the discovery channel.”

Meanwhile, Disha recently wrapped up filming for “Radhe,” co-starring Salman Khan and Randeep Hooda. The film is directed by Prabhudeva.

Disha also has the starring role in “KTina,” produced by Ekta Kapoor. The film also features Akshay Oberoi and Sunny Singh. Rumors suggest that the movie could have nuances from Ekta’s life.