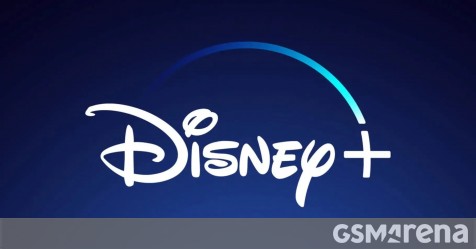 Disney announced its plans for future content on its own streaming service. The company will launch 20 new Marvel and Star Wars series “over the next few years,” along with 15 new movies and live-action Pixar / Disney original series in the same amount of time.

Disney’s ESPN Plus will also see a price increase, up to $ 13 per month in the US Disney also announced a subscription package that includes Disney +, Hulu and ESPN Plus for 18 per month. For the record, that’s the ad-free version of Hulu, which costs a bit more than Hulu’s standard (paid) tier. The triple pack that comes with ad-supported Hulu subscriptions will increase from $ 13 to $ 14 per month.

Outside of the US, Disney will launch a new streaming service under the “Star” brand. It will be included as part of Disney + and launched as a separate service called “Star Plus” in Latin America. Star will host thousands of hours of content from Disney, FX, 20th Century and 20th Television studios. It will also host local shows depending on the market. Star launches on Disney + from February 23rd, expanding its library and raising the cost of the service to € 9 per month. Star will expand to Eastern Europe, Hong Kong, Japan and South Korea by the end of next year.