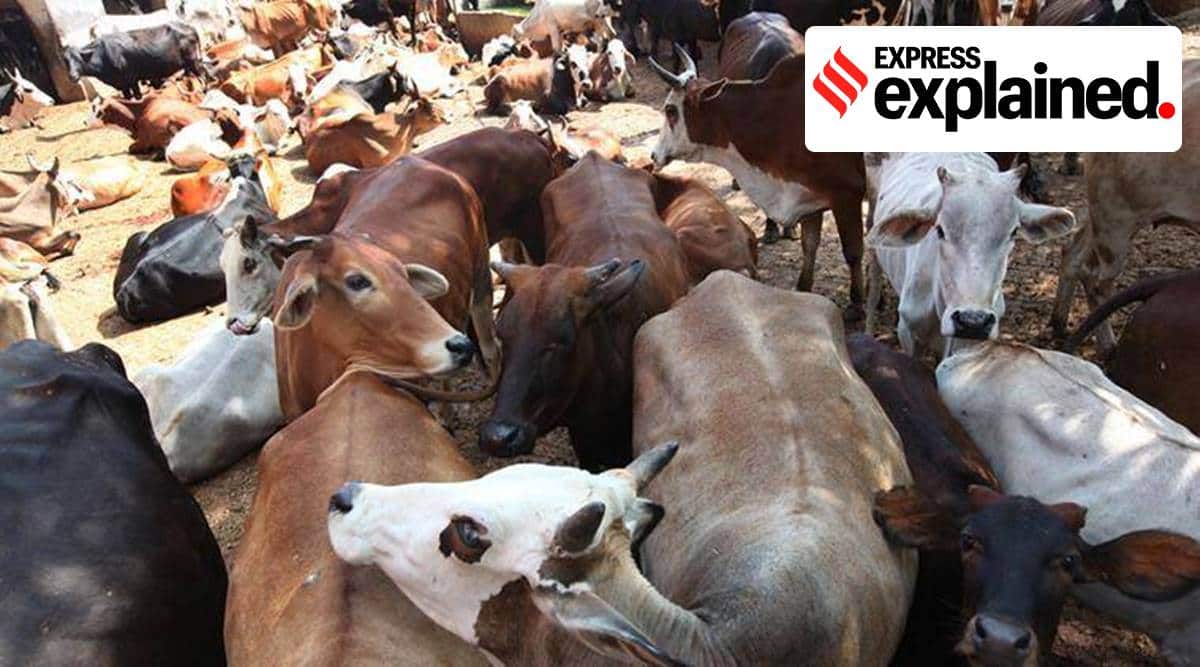 Between 2012 and 2019, UP, MP, Gujarat and Maharashtra (which, until a year ago, was a state ruled by the BJP) saw their cattle populations decline. However, these same states recorded increases in the number of buffalo. (Archive)

Karnataka has become the latest state ruled by the BJP to implement a strict draft law against the slaughter of cattle. On Friday, the state government said it would bring an ordinance to implement the provisions of the bill, which was approved by the Assembly on Wednesday but could not be approved by the Legislative Council before the end of the session. The most striking feature of this bill is its definition of “cattle.” It includes not only cows, bulls, oxen, and calves, but also male and female buffalo. That makes it a comprehensive bill against the slaughter of cattle.

The only concession the Karnataka bill makes is to define cattle as bovines “under the age of thirteen”. In other words, both cattle and buffaloes over 13 years old can be slaughtered. But from a dairy farmer’s point of view, that’s not particularly helpful.

It takes 17-18 months for a typical crossbreed cow to reach puberty and be ready for insemination. At 9-10 months pregnant, she will give birth to her first calf and start producing milk at 27-28 months. Subsequent deliveries, after taking into account the postpartum break of three to four months, occur every 13-14 months. Farmers often do not have a cow beyond five or six calvings, when milk production falls and the profits do not justify the costs of feeding and maintenance. By then, the animal is seven or eight years old. 📣 Follow Express explained on Telegram