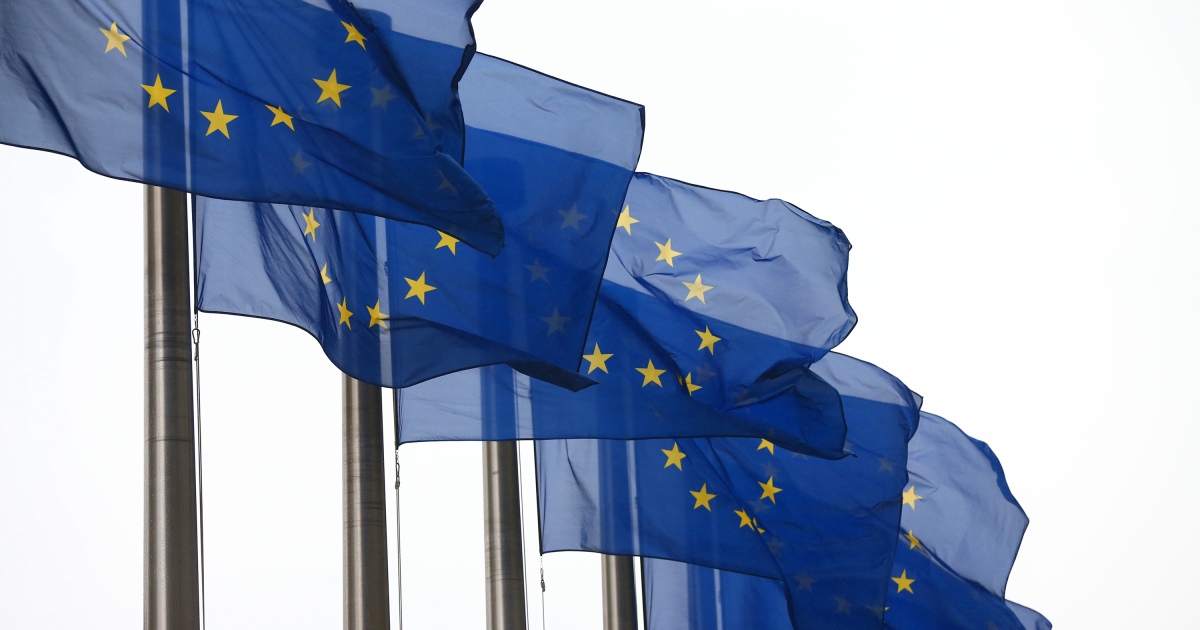 New Delhi, India – A Brussels-based NGO working to combat disinformation against the European Union has uncovered a 15-year operation run by an Indian entity that used hundreds of fake media and the identity of a dead teacher to attack Pakistan.

The EU DisinfoLab in its report, Indian Chronicles: Deep Dive Into a 15-Year Operation Targeting the EU and the United Nations to Serve India’s Interests, called this the “largest network” of disinformation they have ever exposed. until now.

The report released on Wednesday said the disinformation ring run by the Srivastava Group, a New Delhi-based entity, was designed primarily to “discredit Pakistan internationally” and influence decision-making in the Human Rights Council. of the UN (UNHRC) and the European Parliament.

The report said that to “undermine Pakistan internationally,” the network “resurrected dead NGOs” at the UN, impersonated the EU and whitewashed content produced by fake media into real media, and reached millions in southern Asia and around the world.

The Srivastava Group was in the limelight last year for organizing a visit by far-right members of the European Parliament to Indian-administered Kashmir after it was stripped of its special status and placed under a security and communications blockade.

The report has named Srivastava Group, an obscure business conglomerate, and Asian News International (ANI), India’s largest video news agency and a partner of Reuters news agency, as the main players in the operation.

Last year, EU DisinfoLab researchers had discovered 265 pro-Indian sites operating in 65 countries and traced them back to the New Delhi-based Srivastava Group.

The investigators said that they had “discovered a whole network of UN-accredited and coordinated NGOs promoting Indian interests and repeatedly criticizing Pakistan. We could link at least 10 of them directly to the Srivastava family, with several other dubious NGOs that carry the same messages. “

“These UN-accredited NGOs work in coordination with non-accredited expert groups and minority rights NGOs in Brussels and Geneva. Several of them, such as the European Organization for Pakistani Minorities (EOPM), the House of Baluchistan and the South Asian Democratic Forum (SADF), were created directly but opaquely by the Srivastava group, ”he said.

In Geneva, says the EU’s DisinfoLab report, these think-tanks and NGOs are in charge of lobbying, organizing demonstrations and speaking during press conferences and UN side events. They were repeatedly given the floor at the UN on behalf of accredited organizations, according to the report.

The International Institute for Non-Aligned Studies (IINS), an expert group set up by the Srivastava Group in Brussels, organized trips for MEPs to Kashmir, Bangladesh and the Maldives.

“Some of these trips sparked a lot of institutional controversy, as MEPs’ delegations often presented themselves as official EU delegations when they were not actually traveling on behalf of Parliament,” the report says.

“Since we heard about the visit of the European MPs who came to Kashmir, we knew that attempts were being made in Europe to organize some form of support for the [Prime Minister Narendra] The Modi government, which was not natural but instigated in one way or another, ”said Hartosh Singh Bal, political editor of The Caravan magazine.

The role of ANI

The European NGO has alleged that ANI, which is considered the leading multimedia news agency in South Asia providing content for television, newspapers, digital platforms and mobile applications, has played a significant role in the disinformation network.

The DisinfoLab report says that fake media websites and NGOs run by the Srivastava Group pressured members of the European Parliament to write opinion pieces with pro-India stances, often against Pakistan or China.

The articles, according to the report, were then published on the group’s fictitious news websites that ANI would cite as credible European media reports, from where they were reproduced and disseminated by Indian media and news channels, often uncontrollably. .

“The coverage, and often the distortion, by ANI of content produced in Brussels and Geneva led us to the Big News Network and the World News Network, a comprehensive network of more than 500 fake local outlets in 95 countries that have helped reproduce negative iterations about Pakistan (or China), ”according to the report.

“We also realized that the content produced was primarily aimed at Indian citizens, with extensive coverage from these ‘media’, MEPs and ‘NGOs’ hardly known in Europe,” says the report.

However, this big reveal about ANI has come as no surprise to many in India.

“The reason, the general outline, is not a surprise is because we have been looking at the ANI ourselves and we have made a long history of it,” said Bal of The Caravan, who did a cover story on the ANI. and how it amplified the voice of government.

“Let these two things combine in a large-scale disinformation campaign by the Indian government that extends beyond the current government to the previous government. Well that’s not a surprise, but India’s scope and ability to do so is certainly a revelation, “added Bal.

Al Jazeera reached out to ANI and Reuters for a response, but did not receive one when the story was published.

Reacting to the Indian Chronicles report, Pakistani Prime Minister Imran Khan said on Thursday that his country has consistently drawn the attention of the international community to India’s “subversive activities to undermine democracies in the region. and export / finance extremism through fake and fake news organization structures. ” think tanks ”.

“The international community must take note of a rebellious Indian regime that now threatens the stability of the global system.”

A Pakistani national security official told Al Jazeera that the scale and depth of the web of disinformation being run by the Indians is “staggering, to say the least.”

“Pakistan knew about this kind of misinformation that India has been doing, we have talked about it publicly and privately. [with international interlocutors]. Today an independent source can show the world that the scope of the Indian campaign against Pakistan is enormous, ”said the Pakistani official, who spoke on condition of anonymity because he was not authorized to speak to the media.

Pakistan on Friday called on the UNHRC to immediately begin “the investigation and delisting of the 10 bogus NGOs created by India to defame Pakistan.”

“We also call on the United Nations to create processes that ensure that the international system is not manipulated through such influence operations,” Pakistani Foreign Minister Shah Mahmood Qureshi told reporters at a news conference.

“Furthermore, we call on the EU Parliament to start a credible investigation into the manipulation of the EU Parliament and its legislative process by these bogus organizations involved in propaganda against Pakistan under a fully funded, Indian-led disinformation and influence operation.” , Shah said.

Peter Stano, the chief spokesman for Foreign Affairs and Security Policy at the European Commission, told Al Jazeera that they are aware of the report.

“First we need to evaluate all the details contained in the investigation. But, what we can already say now is that this important report from the EU DisinfoLab shows once again the vital importance of civil society, as well as the private sector, academic and individual research activities to jointly confront the various threats posed by the disinformation and the actors involved. in this malicious activity, ”he said.

“We have recognized disinformation as one of the hybrid threats that target the European Union and we are taking measures against disinformation and actors involved in its dissemination,” he said.

Stano said the exhibition will be raised during the EU-India Strategic Partnership dialogue.

Asad Hashim contributed to the report from Islamabad, Pakistan.