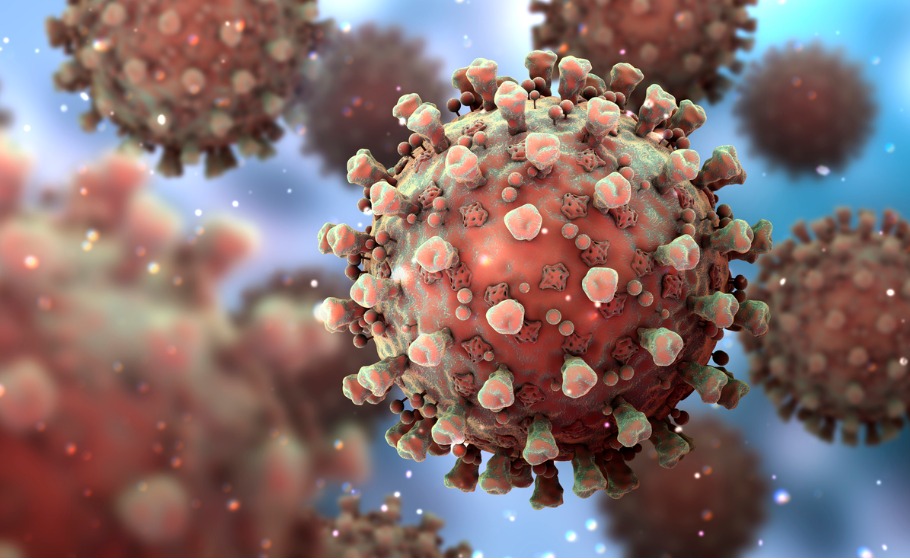 There has been a clamor for more research for understanding the virus, forcing the scientific community back into laboratories.

Experts have differed on India’s steep rise in COVID-19 cases from March and are continuing. The numbers are alarming and confusing: At April 20, the total number of cases is over Rs 1.53 crore. This is the sixth day in a row that the country’s daily infection caseload has crossed 200,000. The one-day count on Monday was 273,810, it dropped to 2.59 lakh new cases the next day.

As it is not a shocking decline, and along with the record 1,761 COVID deaths on April 20, there has been a clamor for more research for understanding the virus, forcing the scientific community back into laboratories.

Here are a few broad contours of recent investigations / findings that have emerged:

Genome sequencing: Experts call for more genome sequencing (the process of determining the integrity, or almost the entirety, of an organism’s genome DNA sequence at the same time). “It has to do with epidemiological investigations to better understand the virus. This is what the US and UK have been doing, ”said a professor at the Indian Institute of Public Health in Bengaluru.

RT-PCR Cracks: Experts say the sensitivity of the RT-PCR kits is about 70%. That would mean it will lose 30% of positive cases, even without variations. “But at this point we don’t have enough data to test whether the variants or mutations are responsible for it (the surge),” said a public health expert.

Also read: India’s failure with the vaccine, and what needs to be done now

The studies so far

Lancet Report: The recent report states that SARS-CoV-2, the virus that causes COVID-19, is an airborne pathogen. The report has contradicted the prevailing scientific view that a coronavirus spreads through smaller aerosols that remain suspended in the air or through bombs. The report’s authors have given 10 reasons to support their assertion that “SARS-CoV-2 is primarily transmitted by the airway”. The three key reasons are:

* The study authors have argued that 33 percent to 59 percent of all coronavirus cases are attributable to the asymptomatic or pre-symptomatic transmission without the infected person coughing or sneezing;

* The authors wrote that transmission of the pathogen was higher indoors compared to outdoors. Transmission is significantly reduced by indoor ventilation, according to the authors.

* VARS SARS-CoV-2 has been detected in the air. During laboratory experiments, the pathogen remained infectious in the air for up to three hours.

The double mutant (L452R plus E484Q) was released by the National Center for Disease Control (NCDC) on March 25 after it was identified in samples from humans in Maharashtra, Delhi, and Punjab. The researchers found that two recently emerging mutants, L452R and Y453F, can escape the limited cellular immunity.

Media reports quoting experts on April 15 said that ‘double mutations’ were found among patients in 10 provinces, but it remained unclear whether the double mutation is responsible for the astonishing increase in COVID cases.

The National Institute of Virology (NIV) limited data showed an analysis of 361 genome sequencing samples collected between January and March this year. The presence of a double mutation was detected in 220, about 61 percent, of the samples. This double variant is classified as the ‘B.1.617’ variant.

A study by a Chandigarh-based group of researchers has highlighted the possibility that pollen can serve as an effective carrier for SARS-Co-2 virus and enhance viral transmission. The research was published in the international journal Elsevier.

The exact pathogenesis of COVID has not been decoded, but it is known that the virus has the ability to spread by dispersing bioaerosols from an infected person. The study explains that there is potential for the pollen virus complex that can spread into the atmosphere and be transported to long distances. This could be one of the possible reasons for the rapid spread of this virus. The study provides evidence that COVID transmission is in the air