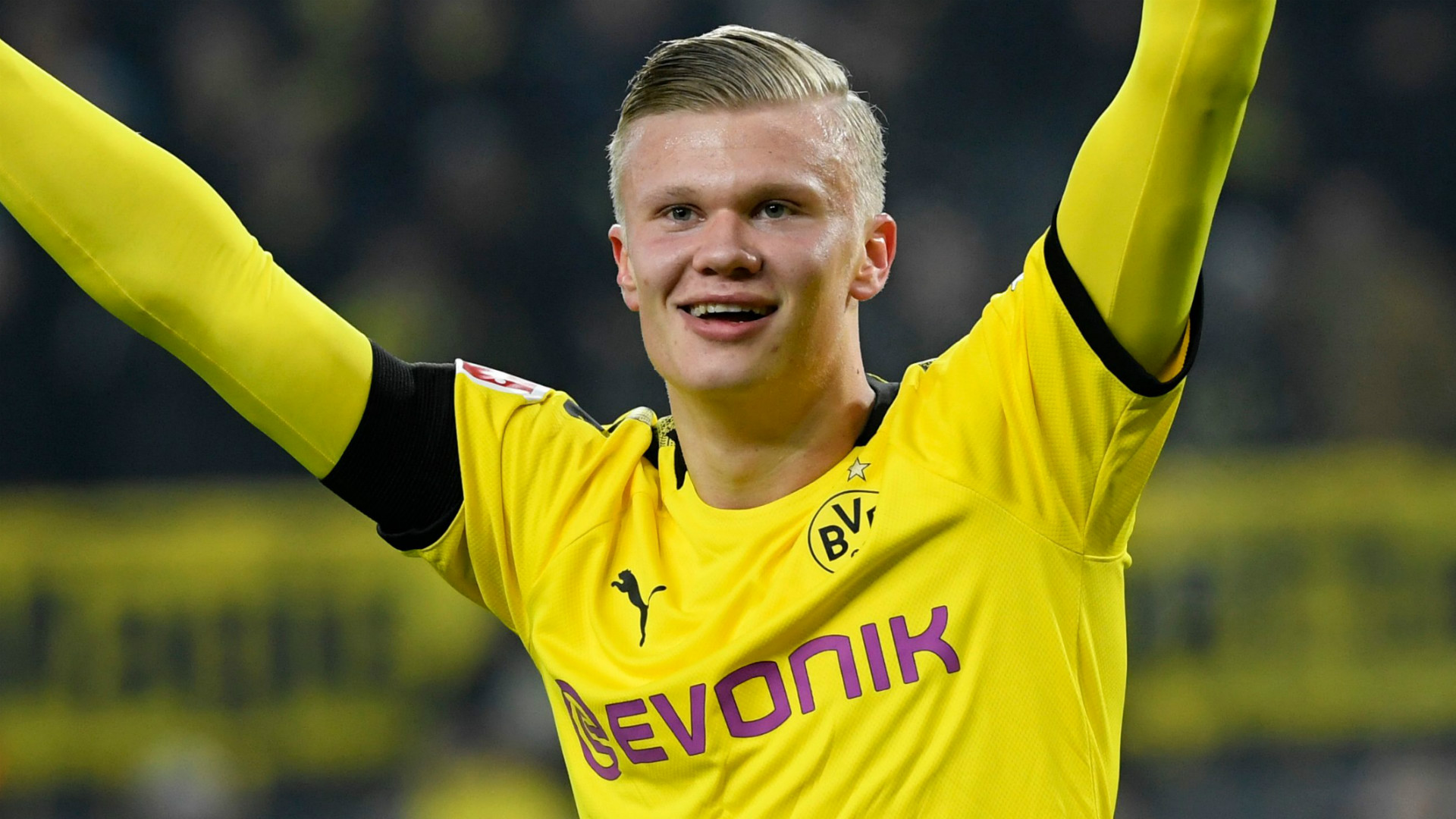 Erling Haaland is one of the most sought-after forwards in the world right now as he continues to score goals, but Borussia Dortmund are probably a team that will soon be too small for him.

The Norwegian has been on the German side since January of this year and has continued to find the back of the net, but reports in Spain via Tuttojuve states that he will probably leave them after this season.

The report claims that the 20-year-old’s agent, Mino Raiola, will be willing to negotiate a trade to move away from the German side for him if the agreed amount is reached.

The report goes on to state that he has been in incredible shape and his consistency at this level means that he is ready for a top-tier club.

In addition, he says that any team that is willing to pay 75 million euros for his signature will be able to hire him.

This fee was agreed between the player and the club when he moved from RB Salzburg last January.

Haaland’s incredible stats this season are 10 goals and 2 assists in 8 Bundesliga games and 6 goals in 4 Champions League games.