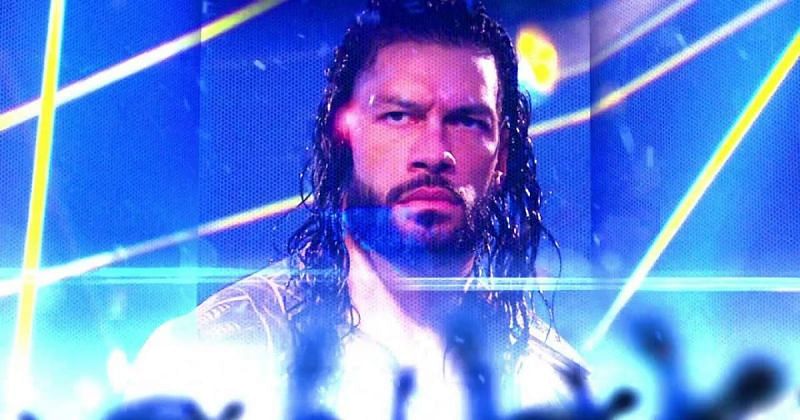 There are still some big pay-per-views left, but we are slowly and steadily heading towards WWE’s exhibition event of the year, WrestleMania. As we had previously reported via Dave Meltzer, Roman Reigns’ behind-the-scenes status for WrestleMania 37 has met with surprising reactions.

The biggest rumor that has been circulating for several months has been regarding The Rock’s return for a WrestleMania 37 showdown against the reigning Universal Champion.

However, that match might not happen in the next ‘Mania. In the latest Wrestling Observer newsletter, Dave Meltzer reported that the WWE creative team had been told that The Rock would not be available this year.

Dwayne Johnson, however, has reportedly raised the possibility of having the match with Roman Reigns in 2022. While there is still a long way to go, the decision on when to return for the dream match is up to The Rock. It’s safe to say that the chance of the fight happening this year is pretty low.

According to those very close to the situation, Johnson has raised the possibility of doing a match with Reigns in 2022, but that is a long way off, and he would be 49 at the time. Obviously, all this depends on him; you want to enter this year tomorrow, or next month, and you are inside. But on the creative side, they’ve been told you can’t do it.

Roman Reigns has embarked on a memorable career as a heel on SmackDown. All roads seemed to have led to a match against The Great One, and that would have been the ideal plan for WrestleMania 37, but various issues would prevent it from happening.

The possible absence of fans at WrestleMania 37 is the biggest concern, as Vince McMahon will not give away the money in an empty arena.

As you may have guessed, The Rock is also a very busy man, and all the tiles should fit into place so that he can make time on his schedule.

The Rock is very open to having the game, and would not have problems losing to Roman Reigns either. However, Roman Reigns vs. Rock deserves to fall into a packed stadium, and the plan for it to happen in 2022 is the best bet for all parties involved.