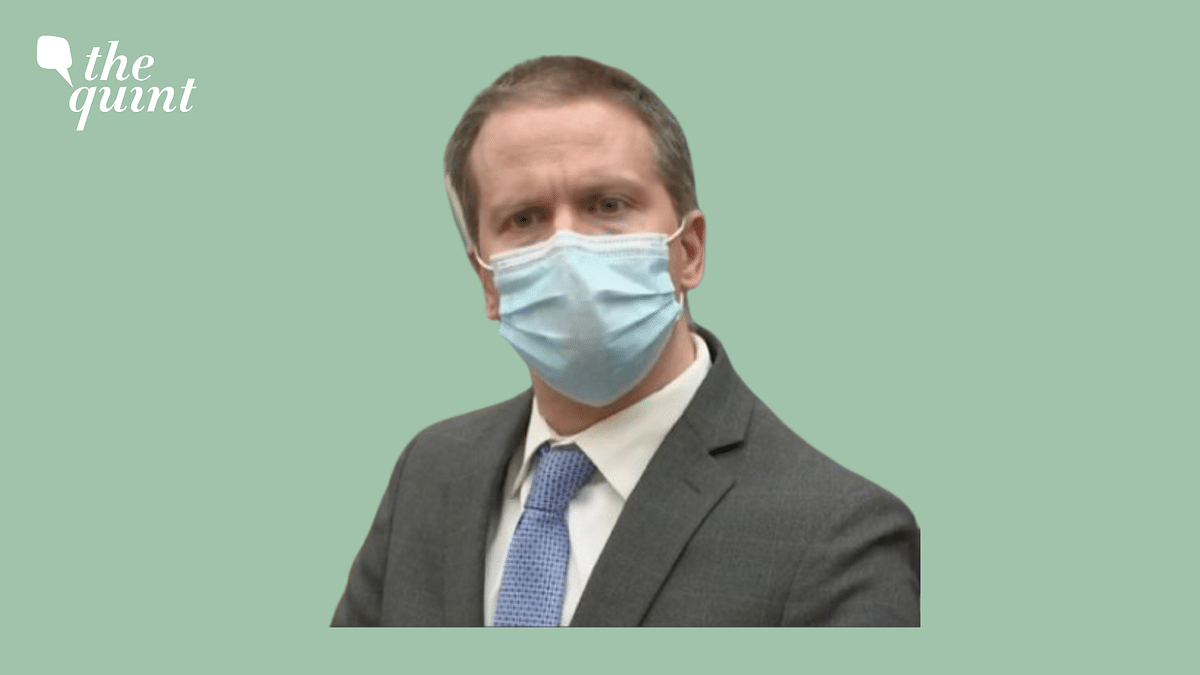 Chauvin showed little expression in responding to the ruling. The courtroom, however, rejoiced after the verdict with people running out onto the streets to celebrate the victory for Floyd and the #BlackLivesMatter movement.

Members of the Floyd family shouted in the courtroom, and Philonise Floyd, George’s brother, was seen embracing the prosecutor in the case, Jerry Blackwell, as well as Minnesota Attorney General Keith Ellison after the verdict.

US President Joe Biden called the ruling a “step forward on the march towards justice in America”.

Harris said, “We are all part of the George Floyd legacy. And our job now is to honor and honor him, ”said Harris.

Biden added, “No one should be above the law, and today’s ruling sends that message. But it’s not enough. We can’t stop here.”

The President added that people should not be wary of the police, “This takes the direct recognition and confrontation of the systematic racism and racial differences that exist in policing and in our criminal justice system.”