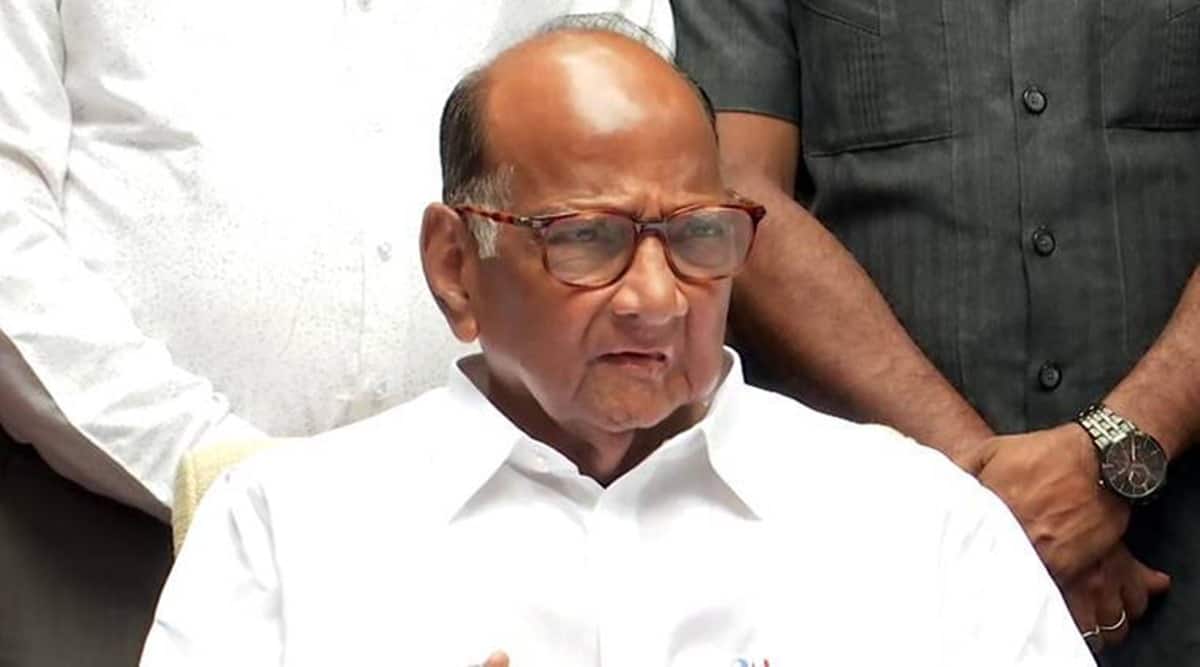 Pawar also warned that farmer unrest may spread from Delhi’s borders to other parts of the country if the government does not make a decision soon. (Archive)

With the agricultural protests that last until the third week Sharad Pawar, a former Union agriculture minister and head of the PNC, criticized the Center on Friday for not heeding the advice of opposition parties and rushing new farm laws in Parliament, warning that it should not test the patience of farmers.

Speaking to reporters in Mumbai, Pawar also warned that farmer agitation may spread from the Delhi borders to other parts of the country if the government does not make a decision soon.

“When these bills were brought before Parliament, the government was informed that although at that time it was possible for them to pass these important bills without any discussion, there would surely be a reaction from farmers at a later stage. But the government paid no attention to this and passed these bills with a nominal 15 to 20 minute discussion, ”Pawar said.

“Today, farmers have taken an extreme position that if the state wants a solution to this current turmoil, it first needs to withdraw these bills,” he said.

“The Center, however, does not seem to be receptive to this demand and this fight may last a few more days… The farmer is the supplier of food for our country. It is my request to the Center not to test your patience anymore, ”said Pawar, whose party is part of the ruling coalition in Maharashtra.

Read also | New convoy of more than 1,500 vehicles makes its way from Punjab to Delhi

The veteran politician also said that given the Center’s stance, the stalemate may continue and even extend. “I have information that 700 tractors full of farmers have joined the protests today. If a quick decision is not made, these protests can spread, ”Pawar said.

Asked about the Minister of the Union Raosaheb Danve’s comment on the alleged involvement of China and Pakistan in agitation of farmers, he said: “Some people have no sense of what to say where and how. We should not pay attention to such comments. “

The last five rounds of talks between the government and farmers have been inconclusive. The latest round of talks scheduled, on December 9, was canceled after a meeting between the Union Interior Minister Amit Shah and representatives of the agricultural unions.

The Center then issued a new set of proposals to resolve the crisis, including a written guarantee on the continuation of acquisitions based on minimum support price (MSP) and parity in transactions within and outside the Committee’s mandis. of the Agricultural Products Market (APMC).

But agricultural leaders rejected the proposals, saying they would intensify their protests if the laws were not completely repealed. On Thursday, the Center issued a new call for farmers to end their agitation and join a new round of talks.