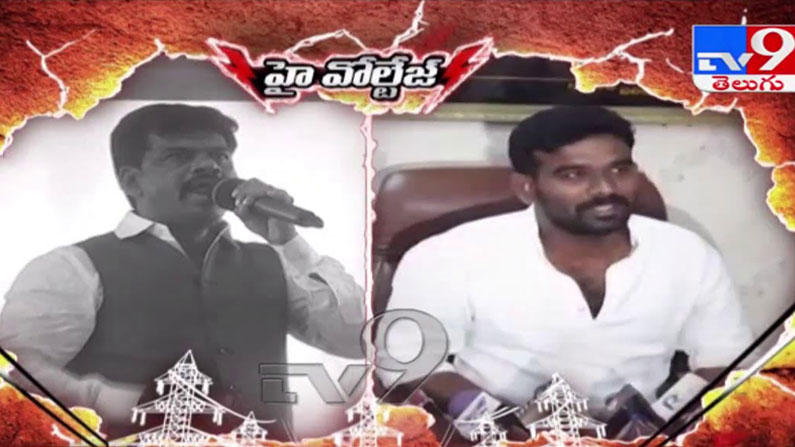 Factional politics in Europe warmed up in the winter. A war of words is going on between MP Gorantla Madhav and Paritala Ravi’s son Shriram.

Factional politics in Europe warmed up in the winter. A war of words is going on between MP Gorantla Madhav and Paritala Ravi’s son Shriram. The comments of these leaders are not only in Europe but also in the entire AP state. Gorantla Madhav Ghattu remarked that Ravi of Paritala had cut off the heads of the people in the name of naxalism and factionalism and planted blood on them. Shriram, son of Paritala Ravindra, countered Gorantla’s comments in the same range. “Look at the rape and murder cases against you first. Then talk about us,” he said. “If we are a gully faction, you have become a rapist at the Delhi level,” he said. Reservoirs in Anantapur have recently been paved in a virtual manner. In order to tell what the Jagan government is doing to the district, MP Gorantla Madhav commented on Paritala Ravi saying about the situation in Seema in the past. His father countered in the same range that Paritala Shriram urukuntara in all words. Now their time is running out. They have issued warnings that their time will also come in the future. Shriram asked the Gorants what you did as an SI during the reign of Paritala Ravi. It is not enough to wear a khaddaru shirt. He demanded that the TDP government show that it had done what it had done in the past and dare to say why the government was not calling for tenders for new works. Puttakanuma said it was not right to stop the project and make new ones. However, the current war of words between Paritala Shriram and Gorantla Madhav has become a hot topic in AP politics. Also Read: Drunk and drive checks resume in Hyderabad. Bigg Boss goes home with 16 girls, no cameras: Verma Mark comments
Source