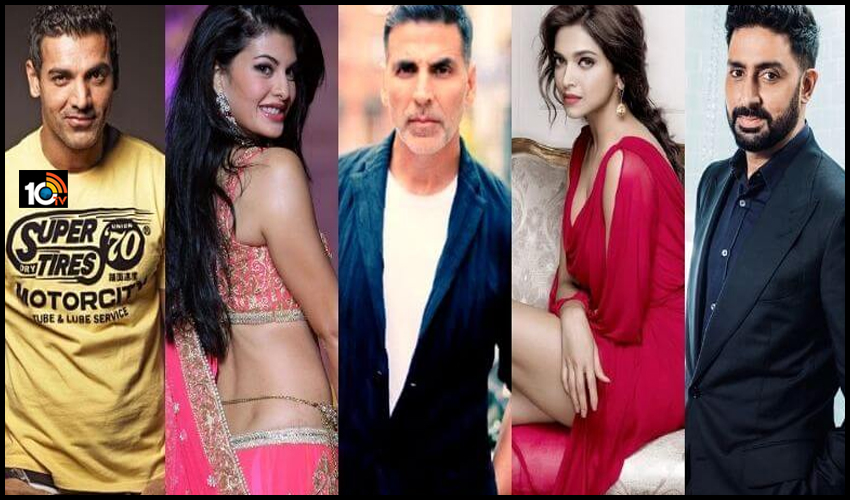 Housefull 5: The Biggest Multistarrer in Bollywood is Ready. Sajid Nadiadwala and Akshay Kumar are teaming up to screen ‘Housefull 5’ as Prestige, dispelling the rumor that ‘Housefull 5’ is set to release in a crazy combination with an unprecedented star cast. Let’s see who is the huge star cast in this movie which will be on the sets soon. If a movie is a hit .. the makers are making a sequel to that movie. The movie ‘House Full 5’ is coming hot in this sequel list. The house full series that made the audience burst into laughter .. once again with full loaded masti .. the audience is coming forward with the least comedy. Sajid Nadiadwala and Akshay Kumar are preparing a sequel with more entertainment this time around. The makers have revealed the star cast for ‘Housefull 5’ which is going on the sets soon with a huge star cast. Akshay, Deepika Padukone, Krittisanan, Abhishek Bachchan, John Abraham, Jacqueline Fernandez, etc. Bollywood star batch is already working on a script to provide full comedy. Producers are expecting the film to entertain the audience as Hilarious, which will be released on a huge budget in IMAX format. Hype is already being created in Bollywood circles that ‘Housefull 5’ will follow in the footsteps of ‘Housefull’ movies that have come out so far as out and out comedy entertainers.