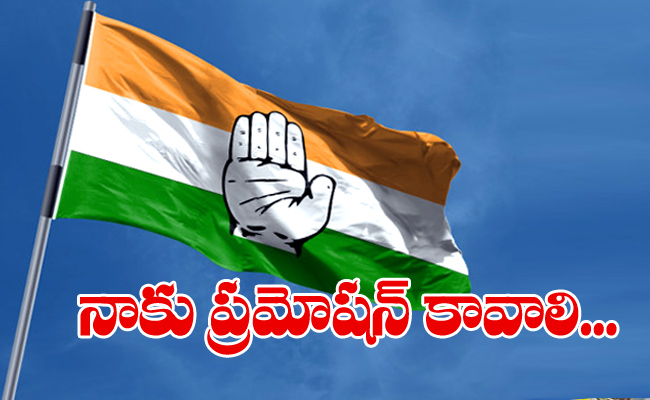 Sakshi, Hyderabad: The number of hopefuls for the post of Telangana PCC president is increasing day by day. It is known that the feelers left as many are already in the TPCC race. Many are outspoken, while others are indirectly claiming to be eligible for the post. Recently, Anjani Kumar Yadav also joined the race. A two-time MP, he said he was eligible for the PCC presidency. He said he wanted a promotion as PCC president and that is why he resigned as Hyderabad president. Anjani Kumar officially announced her resignation from the post of Hyderabad City President on Thursday. Speaking on the occasion, he said, “The Congress party has lost the Greater elections. I am not the President of Greater Hyderabad. Hyderabad, Secunderabad only president. I was not involved in the allocation of seats. Each constituency has big leaders.

Wee Hanumantrao in Amber Peta, Vishnuvarthan Reddy in Jubilee Hills and Marri Shashidhar Reddy in Sanath Nagar are all big leaders. My role in the allocation of Greater Election seats is nowhere to be found except in Secunderabad and Musheerabad. I will stay in the Congress party as long as I have a political career. Do not go into BJP under any circumstances. Defeat in Greater does not want to be slandered. ‘ Said. (Best to say best of luck to Komatireddy) Congress MP Komatireddy Venkatereddy is already in the Telangana PCC race. He said in his mind that handing over the reins to him would put the party in the groove. On the other hand, it is known that the Telangana Pradesh Congress Committee (TPCC) has officially started the exercise on who will be the new president. Manikyam Tagore, in-charge of party state affairs, stayed in Hyderabad to seek views from state party leaders. Together with the members of the committee, a referendum was held on the selection of a new PCC president.
Source