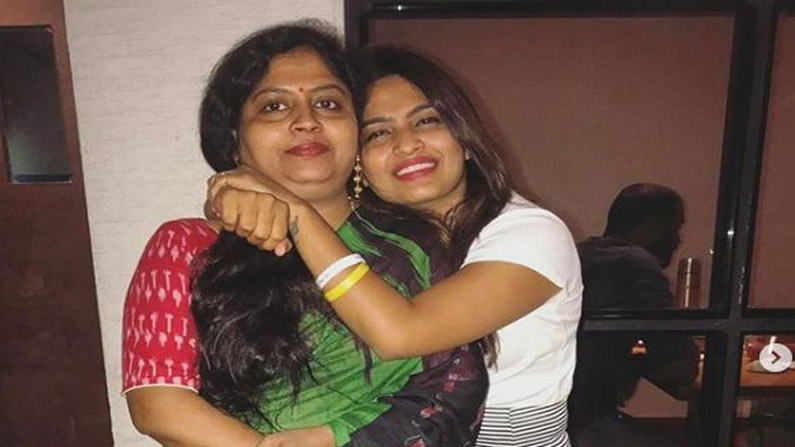 Dettadi Harika has got a good following on social media and landed in Bigg Boss. Harika is currently vying to stay in the top 5 in the Bigg Boss House.

Bigg Boss Season 4: Getting a good following on social media and stepping into Bigg Boss. Harika is currently vying to stay in the top 5 in the Bigg Boss House. Outside, Harika is widely publicized on Facebook, Instagram, Twitter and YouTube channels in support. Harika’s mother and elder brother are also giving a series of interviews in this regard.

In this context, Harika’s mother Jyoti emotionally shared what happened in her life and how she worked hard to raise her children away from her husband. “I and my husband got into a fight and broke up. Do not want to remember the past. Struggling for children will continue to appear before our eyes. It feels less like what anyone thought in front of my eyes except their future. I endured so many hardships and humiliations to settle my children. Worked as a teacher in ICICI Bank. My children did not bother me every day because of my difficulty. Marriage is not the only life. I never thought it was so important to my life so I left what happened.

Bigg Boss said they were given a good remuneration. But Harika doesn’t want to ask herself about the breakup love story. Because she said to herself that the breakup was over. If anything, what kind of boy is he? Asking that. Now I do not want to ask about what is exhausted. Although I have learned from my life to forget what happened .. I do not think my daughter is hiding something from me in this regard. It is the effect of age .. it is so at that age. No need to take it as a big mistake. I understand the situation and that thing is hidden from me. There is nothing more than that, ”explained Harika’s mother.