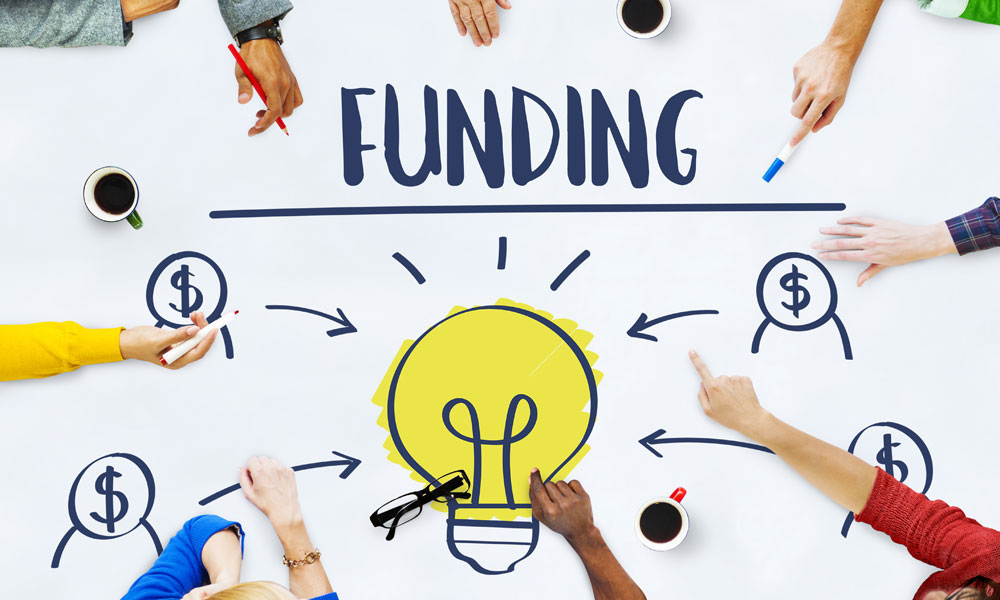 Since the creation of the European Research Council in 2008, the IGC has obtained 17 of the competitive grants (7 Beginning, 8 Consolidator and two Advanced). In 2021, with the start of the new grants awarded this month, there will be ten active grants.

The year 2020 marks a total of 327 researchers chosen for the ERC Consolidator Grants attribution from more than 2,000 proposals submitted over the years. This funding consolidates the scientific career of the winners and allows them to find answers to big questions in different research centers throughout Europe. Women set the record for 37% of grants awarded, the highest number to date. The works are distributed in 23 different countries and were awarded to scientists of 39 different nationalities.

Driven by the curiosity of the researcher, the ERC approach enables scientists to identify new opportunities and directions in almost any field, rather than being driven by politically defined priorities. This is the fantastic impact and differentiator of this approach, which ensures that funds are channeled into new and promising areas with a high degree of flexibility.

Vaccine development or antibody treatments are not necessarily the best way to combat predictable infections in humans due to new emerging viruses, such as influenza, corona, or Ebola. Other approaches need to be identified, namely the development of specific treatments against the virus. The project plans to study the way viruses exploit the organisms they infect and detect the “Achilles heels” of their life cycles. The research team headed by Maria João Amorim was the first to propose, in a previous study, that the assembly of the influenza virus genome occurs in specific locations or “assembly factories” produced in infected cells following the instructions encoded by the virus. The team found that these areas have liquid properties, suggesting that the mechanism by which they form is like the phase separation that occurs when oil and vinegar are mixed, for example. Now, Maria João Amorim and her staff “define a new approach to examining viral infections that explores the concepts behind phase separation to better understand the” Achilles heels “of the virus, that is, through the identification of factors. and host cellular processes than the uses and forms of the virus, and in this way try to discover methodologies to control viral infections “, explains the researcher. The results of the study could provide new treatments applicable to this infection, as well as to other ailments that depend on the same processes. They could also help explain other aspects of biomedicine, such as research on neurodegenerative diseases and some types of cancer. For Maria João, receiving this award “at the time of the critical situation of the pandemic that we are facing, It is a huge responsibility given the urgency of the issue. With this funding we will have the capacity to guarantee better preparation of a future response in the fight against viral infections. Supporting this approach is fundamental and admired ”, he concludes.

Access to genetic information encoded in chromosomes is the cornerstone of life. However, there is a period in the life of a cell when the constant reading of this information suddenly stops. How such silencing occurs remains to be clarified, along with the actual intent of this sudden disruption in transcription activity. Raquel Oliveira, awarded with an initial ERC Grant in 2014, once again obtains funds for her research from chromosomes, showing the importance of her work for knowledge in the area. ChromoSilence, the project she will lead, uses a new approach to unravel how the process of transcriptional silencing is established and controlled during cell mitosis. The researcher aims to discover how the failure of chromosome silencing during mitosis affects the fidelity of chromosome segregation and the development of the organism. According to Raquel Oliveira “it is very gratifying to see, once again, my research awarded with this important funding. The knowledge that we produce will allow us to understand how these two essential processes for life, mobile division and transcription of genetic information, are related to each other and will finally discover new mechanisms that guarantee genomic stability or the control of gene expression ”.

With the newly funded project, Ricardo Henriques will create a new type of autonomous microscope controlled by artificial intelligence. This technology will be able to follow the behavior of virus-infected cells on previously impossible spatial and temporal scales. The creation of new technologies based on artificial intelligence, optics and cell biology will allow a new understanding of cell behavior and viral infection. The project led by Ricardo will particularly focus on HIV-1 infection. This multidisciplinary project brings together a new generation of theories from optical physics, artificial intelligence, and cell and infection biology. At the Gulbenkian Institute of Science and in Portugal, it will allow us to train a new generation of researchers capable of crossing the limits of our knowledge in medicine, capable of carrying out biological research with unprecedented technology ”.

Ricardo Henriques graduated in Particle Physics and fell in love with Biology from the beginning. It was during this path that he began to work in the field of super-resolution microscopy and developed technologies capable of reading images of viral cells and structures. In 2013 he established his initial research group at University College London (UCL), in 2017 he accepted the invitation to establish a second laboratory at the Francis Crick Institute and in 2019 he became a professor at UCL. He arrived at the Instituto Gulbenkian de Ciência in September 2020 to lead a new research team that will develop new technologies that allow us to see the invisible, such as the biology of viral diseases. More information about the research team.