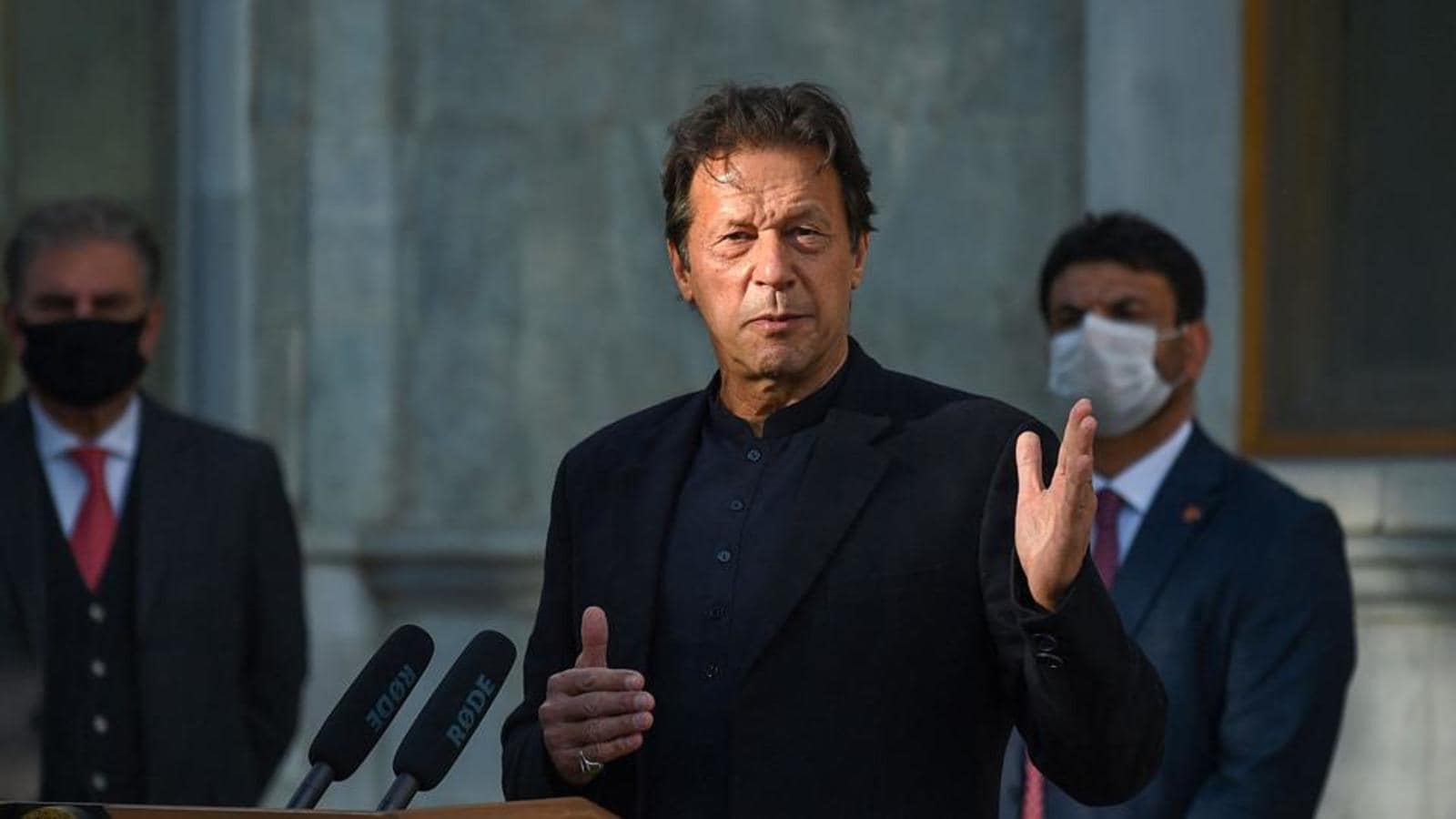 Prime Minister Imran Khan’s government decided to convene an early sitting of the Pakistan National Assembly on Tuesday to decide on the expulsion of the French ambassador, a signal that PM Khan was trying to appeal to the Islamist extremist group that he was banned last week.

Interior minister Sheikh Rashid Ahmed announced the decision to move the National Assembly sitting forward by two days on Thursday, adding that the decision was made after another round of talks with the Tehreek-i-Labbaik Pakistan (TLP) prohibited. The extremist group has been leading an anti-French campaign for months for President Emmanuel Macron’s defense of Charlie Hebdo magazine’s right to republish cartoons depicting the Prophet Muhammad, an act deemed blasphemous by Muslims.

Pakistan’s Indian viewers said the National Assembly’s recommendation to expel the French ambassador was a surrendered conclusion because the political class in Islamabad would not want to annoy the TLP.

The radical group, formed in 2016, has emerged as one of Pakistan’s most hardline Islamist parties and has been pushing for strict implementation of Islamic sharia laws and death for blasphemers. PM Khan banned the group after he led street protests against the arrest of their leader, cleric Saad Rizvi. The AP news agency said the TLP wanted the government to expel the French ambassador under an agreement signed between the government and Rizvi’s party in February.

To be sure, PM Khan tried to reach out to the protesters on Monday, underlining that he and the TLP had shared the ultimate goal of ending blasphemy events around the world but had adopted a different approach. He tried to reason that the expulsion of the French mission would hurt Pakistan and would not help prevent such incidents.

However, that appeal, which also aimed to clarify his government’s stance to the international community, could not convince the TLP to withdraw. Over the past few weeks, the group has blocked highways, railways and access routes to major cities.

Four police officers were killed, nearly a dozen were taken hostages and more than 800 were wounded, many seriously, during the ensuing clashes.

But Pakistani viewers in New Delhi said it was Imran Khan who lit the fire in October last year who had slammed PM Khan’s credibility and encouraged groups challenging his authority. PM Khan was one of the few leaders in Muslim-majority countries to lead a campaign against President Macron for comments defending the “right to blaspheme” under freedom of expression; Recep Tayyip Erdogan of Turkey was another.

PM Khan, who was then seen aspiring for a leadership position in a new alliance of Islamic countries along with Turkey and Malaysia, wrote to leaders of Muslim-majority countries, asking them to “act collectively to counter the growing of Islamophobia in non-Muslims. states ”.

Analysts said this initiative to stage the ultra-conservative groups in Pakistan and project itself as a defender of Islam abroad began to boycott it shortly thereafter.

“I think the prime minister has realized that appealing to the radical forces is no easy task because when you try to please them they are demanding more and more,” security analyst Amir Rana told AFP news agency. “So far it has failed to maintain the balance.”

PM Khan, Indian officials suggest, is not the first to play for the hardcore extremist groups. Back in the eighties, the military dictator President Zia-ul-Haq who ruled Pakistan for a decade tried the same strategy with equally disastrous consequences.

“The state of Pakistan, for decades, has nurtured the ideology that led to the TLP and that is leading many of the population to sympathize with the TLP,” said Madiha Afzal, a Brookings Institution fellow, according to AFP.