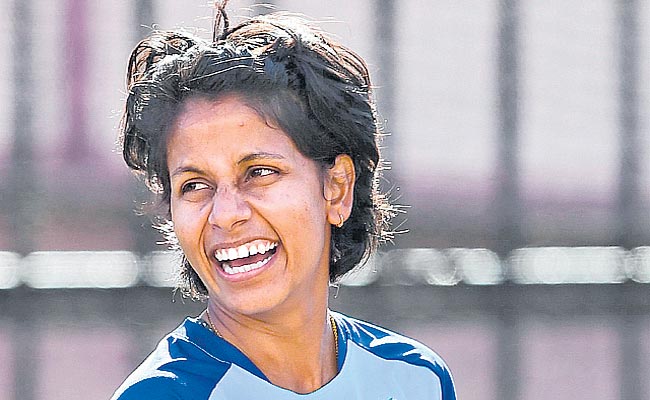 Today is the second T20 between India and Australia
The Indian women’s team is set to repeat the batting aggression of the first T20I, which was canceled due to rain. The second T20 between the Indian and Australian women’s teams will be played today at the Gold Coast. India, led by Harmanpreet Kaur, are determined to win and take the lead in the three-match series. Afternoon The match will be telecast live on Sony Six Channel from 1.40 pm.

Read: MI Vs SRH: Mohammad Nabi set a new record in the IPL