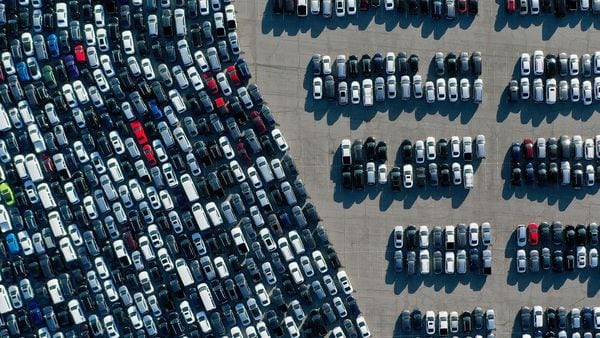 India’s domestic passenger car sales rose 12.73% in November, data from an auto industry body showed on Friday, helped by declining coronavirus lockdowns and a surge in demand during the festive season.

Automakers typically stock up from dealerships before the country’s holiday season that begins in September and runs through November, during which Indians typically make large purchases.

Total passenger vehicle sales in November rose to 2,85,367 in units from 2,53,139 a year earlier, the Society of Indian Automobile Manufacturers (SIAM) said on Friday.

That increase came after a 14.2% rebound in October.

India’s gross domestic product in the July-September quarter contracted 7.5% year-on-year, compared with a 23.9% decline in the previous quarter, and several economists have forecast a steady recovery in the coming months.

SIAM CEO Rajesh Menon said that while the holiday season brought some fervor, the overall economic scenario would determine the performance of the industry going forward.

The Indian auto sector was already facing a sharp slowdown in demand when the government imposed a national lockdown in March to stem the spread of the new coronavirus, paralyzing businesses.

The demand for personal transportation, which is considered a safer travel option amid the pandemic, has increased sales of small cars and motorcycles in recent months.

(Also read: The automotive industry will be the biggest beneficiary of the PLI: FADA scheme)

Sales of two-wheelers, considered an indicator of the health of the rural economy, rose more than 13% to 16,00,379, the data showed.

Wholesale sales for the April-November period, however, fell more than 20% from the previous year, SIAM data showed.

This story was posted from an agency feed with no text changes. Only the title has been changed.