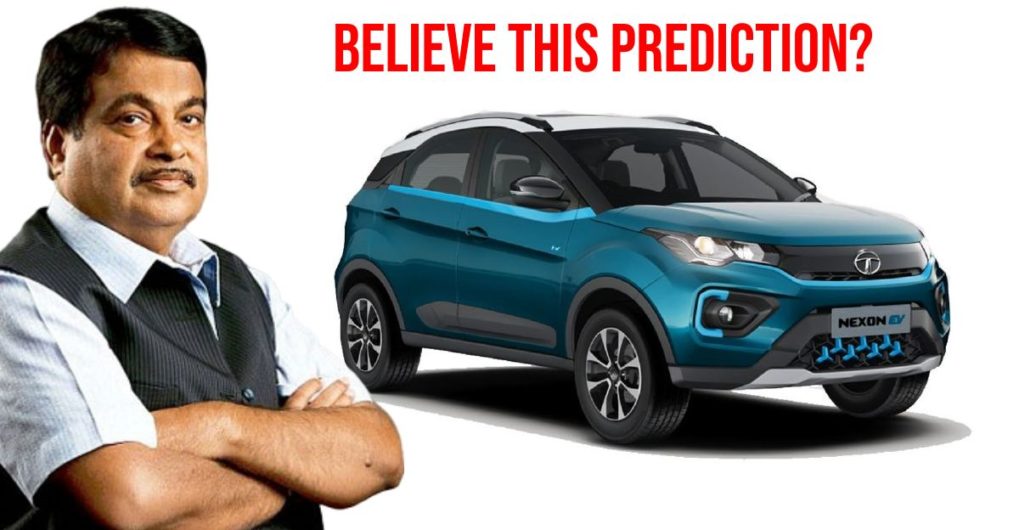 “India has a tremendous ability to make green power… Within six months, I am confident that we will be in a position to make 100 per cent lithium-ion battery in India, there is no shortage of lithium,” he said.

It is also revealed that the government is working on launching Hydrogen Fuel Cell technology. This technology uses chemical reactions between Oxygen and Hydrogen to generate electricity, eliminating the requirement for fossil fuels. According to him, India imports Rs 8 lakh crore worth of crude oil and this figure is expected to double in the next 4 to 5 years. This will have a huge impact on our economy. Therefore, it is important to look for an alternative energy source that is also efficient.

The Union Minister also said the government wanted to encourage car manufacturers to introduce engines that support flexible fuel. He said it was in the final stages of negotiations with the makers in India. Citroen who recently entered the Indian market are working on their second CC21 renamed vehicle. The new compact SUV is expected to come with an engine that supports flexible fuel technology. The manufacturer says that by doing this, it wants to take the first mover advantage as there are no affordable vehicles in India that offer flexible fuel technology.

Earlier, Gadkari also suggested that Tesla should set up a manufacturing plant in India as it will benefit them. He said “I will suggest to them (Tesla) that it will be a golden opportunity for them to start a manufacturing facility in India because as the car components are concerned, Tesla is already taking a lot of components from Indian manufacturers. So will availability. So for the benefit from Tesla, I suggest to them that you start production as early as possible. It will benefit you. ”

Tesla has already announced that they will be entering the Indian market. They have even registered themselves in Karnataka as Tesla India Motors and Energy Private Limited. Tesla’s headquarters is set up in Bangaluru and they are currently looking to open showrooms in New Delhi, Mumbai and Bengaluru. First, the EV manufacturer will import their vehicles and sell in the Indian market.

Read also: The timeline of the official launch and pricing announcement of the Skoda Kushaq SUV has been officially revealed