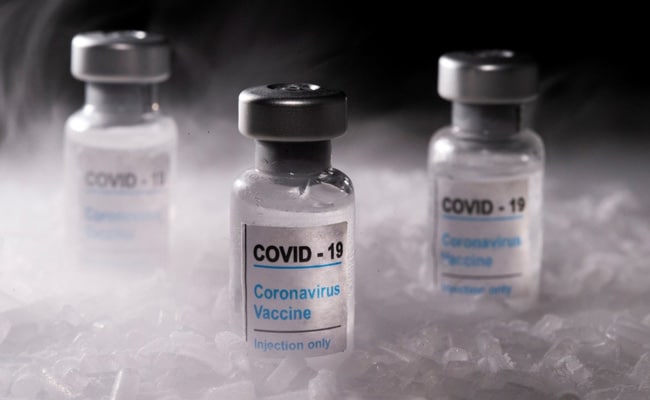 A vaccine being developed by Pune-based Gennova has become India’s first household mRNA candidate to gain permission for a human clinical trial, the government said today. MRNA vaccines do not use the conventional model to produce an immune response.

“The mRNA vaccine carries the molecular instructions to make the protein in the body through a synthetic RNA from the virus,” a government statement read.

MRNA vaccines are considered safe because they are “non-infectious, non-integrative in nature, and degraded by standard cellular mechanisms.”

Vaccines developed by the US companies Pfizer and Moderna, which are said to be more than 90 percent effective, use the mRNA model.

AstraZeneca-Oxford’s Covishield vaccine, which has been shown to be 70 percent effective and is being manufactured by the Serum Institute of India, uses the 50-year-old ‘adenovirus vector-based antigen’ platform.

The company has developed the candidate vaccine in collaboration with HDT Biotech Corporation, a US company.

While mRNA vaccines developed by US companies require a subzero temperature to remain stable, “HGCO19” remains stable at 2-8 degrees Celsius for two months, the Center said.

If approved, the new vaccine could prove more effective in Indian conditions, as it remains stable at normal refrigerator temperatures and eliminates the need to develop cold storage infrastructure in remote parts of the country.

On Thursday, requests for emergency use of the vaccines being made by the Serum Institute and Bharat Biotech were not approved by a committee of health experts. Both companies have been asked to present more data at the next meeting, the date of which has not yet been decided.

The Center and the states have been preparing a detailed plan for vaccine distribution. Last month, Prime Minister Narendra Modi held a meeting with the chief ministers of all the states. Sources said the meeting discussed the priority of vaccinating frontline health workers and the elderly.