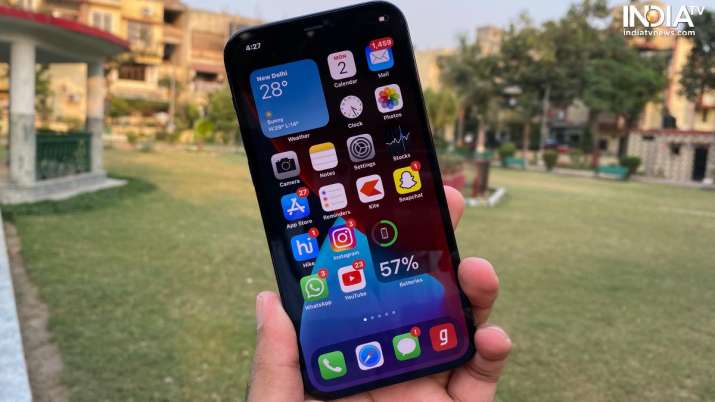 Apple recently hosted the Spring Loaded event where they made quite a few big announcements. After the event, the company issued a press note confirming that an iOS 14.5 update will be rolled out soon. To get support for the new AirTags, users will need to install the new iOS version on their iPhones.

Apple’s iOS 14.5 update is currently available as a public beta but the Cupertino-based company will soon be rolling out a stable version for the masses. As mentioned above, the new update will bring support for AirTags. It will also bring the ability to unlock your iPhone with Apple Watch making it easier to unlock newer iPhones in COVID times where we are hidden most of the times.

IPhone 11 series users were recently complaining about battery life issues. The company aims to fix this with the help of battery health recalibration on the new iOS 14.5 update.

iOS 14.5 could be the last update in the iOS 14 series as the company will soon be announcing the iOS 15 at the WWDC event. Once iOS 14.5 update is available, users will be able to download and install it on supported iPhones by going over to Settings> General> Software Updates.

As for the eligible devices, all the iPhones running on iOS 14.4.2 will be able to update to iOS 14.5. This includes the iPhone 6s and later devices.