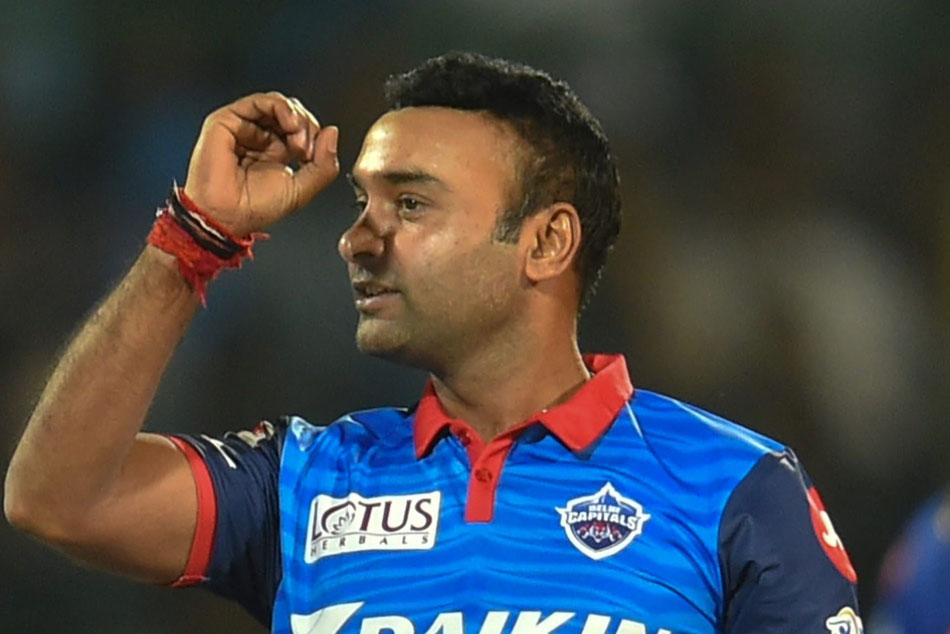 Sri Lankan pacer Lasith Malinga tops the list of highest wicket takers in the IPL, followed by Amit Mishra. Malinga has taken 170 wickets in 122 matches in the IPL so far. Mishra has taken 164 wickets in 152 matches. Mishra is just 7 wickets away from becoming the highest wicket-taker in the IPL. Mishra is likely to break the record soon as the Delhi Capitals still have a lot of matches to play this season. However, Amit Mishra said that he was more focused on winning the team than setting records.

Amit Mishra in an interview with Prithviraj Shah after the Mumbai Indians match. ‘I never thought about records. I had no idea Lasith Malinga was going to break the record. There was nothing that I could do to break it in the coming matches. Except for the name of the bowler who has taken the most wickets in the IPL. My vision right now is to take wickets and win the Delhi team. We have to win the play-offs first and then the title, ”Mishra said. Mishra played 22 Tests, 36 ODIs and 10 T20Is for India.

Amit Mishra reacts to Mumbai Indians captain Rohit Sharma being knocked out 7 times in the IPL. ‘When bowling to Rohit I hurt his concentration by throwing different balls without him hitting. Rohit is becoming more of a flight deliverer than I am. However, I do not know if Rohit has bowled seven times in my innings. However, Rohit and Pollard taking wickets in this match is special to me. Very happy to have taken four wickets. I will continue to show the same in the coming matches, ‘said Mishra Dheema.

Mishra Player of the Match: