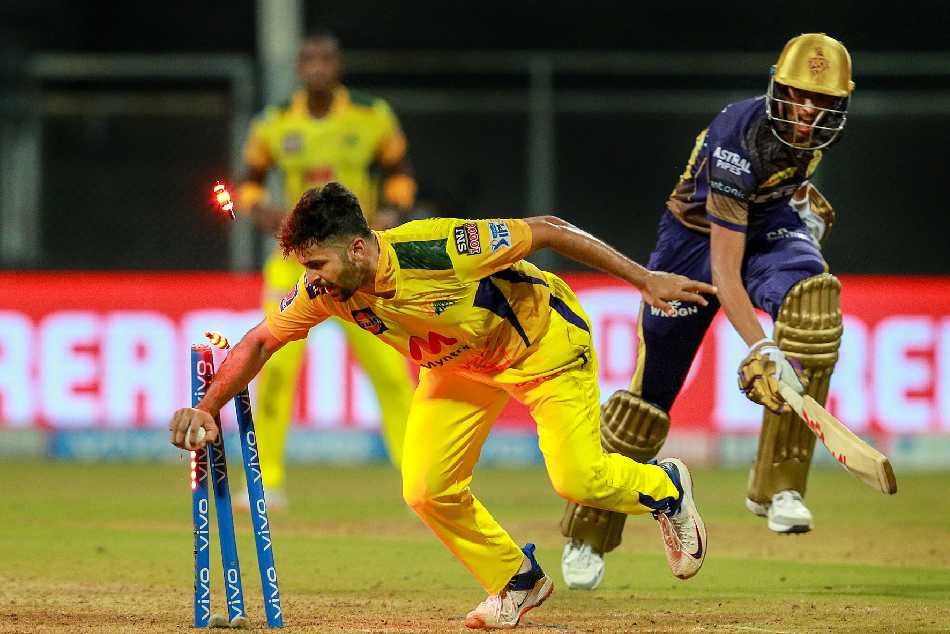 Mumbai: The match between Chennai Super Kings and Kolkata Knight Riders as part of the IPL 2021 season has set a new record in terms of viewership. Crowds were eager to watch the match, which rained boundaries between the two Matey teams. This match has achieved the highest viewership of all the matches played so far this season. The match was watched live by 7 million people on Disney Hotstar. This is the same record so far this season. However, last season’s match between Mumbai and Chennai was watched by 8 million people on Hotstar, an all-time record, according to analysts.

At one stage, KKR lost 5 wickets for 31 runs and it was felt that the team would be badly affected. But Pat Cummins (66 off 34 balls; 4 fours, 6 sixes), Andre Russell (54 off 22 balls; 3 fours, 6 sixes) and Dinesh Karthik (40 off 24 balls; 4 fours, 2 sixes) kept KKR close to victory with devastating innings. But the team could not win as the Chennai bowlers bowled consistently.

Match 15: Highest viewers for #CSKvsKKR match on Disney + Hotstar is recorded at 7.0M