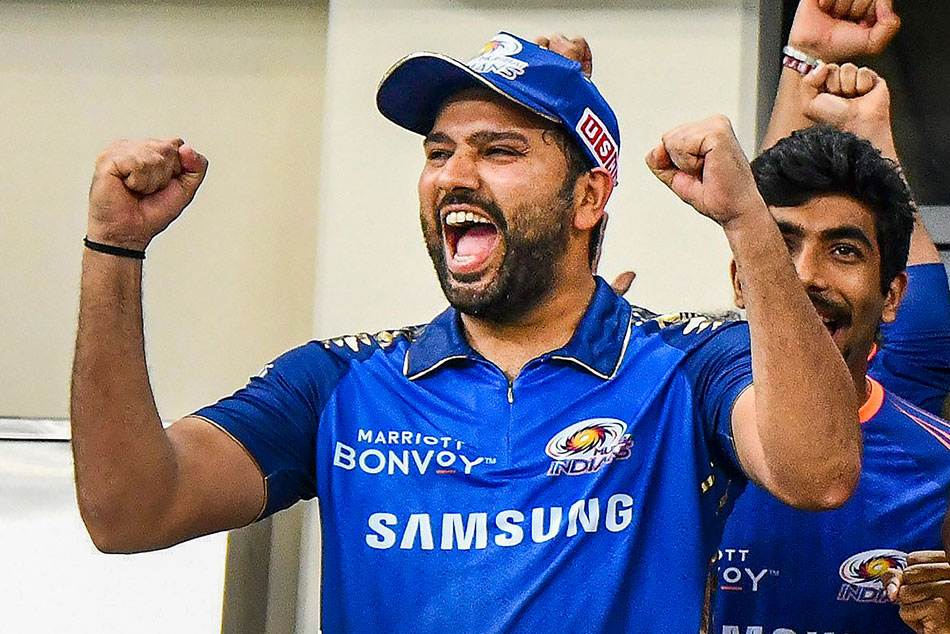 Chennai: It is known that pacer Avesh Khan will be representing Delhi Capitals in the Indian Premier League (IPL) 2021. Avesh, who played four matches for Delhi, is now second in the list of leading wicket-takers with eight wickets. In the latest match against Mumbai Indians on Tuesday, Avesh took 2 wickets for 15 runs in 2 overs. He took the wickets of Suryakumar Yadav and Rahul Chahar. Delhi won the match by 6 wickets.

Team India star opener Rohit Sharma is a huge fan of Aavesh Khan. That is why Rohit took an autograph on his jersey after the match. Rohit, who fell in love with Aavesh, gave an autograph with a smirk. Delhi Capitals posted the photo on its Twitter account. Young players have the opportunity to play in the IPL Punyamani World Class Players. They feel lucky to be playing with their favorite cricketers.

After the match, Avesh Khan said that he is very fond of Rohit Sharma. Although he did not get a chance to play with Rohit, he said it was a pleasure to bowl for him on behalf of the opposing team. Avesh said that he has been playing with many great players through the IPL tournament and learning some things through them. He said the Delhi dressing room would be quiet and senior players were giving advice. Avesha thanked the Delhi franchise for giving him the opportunity to play in the IPL tournament.