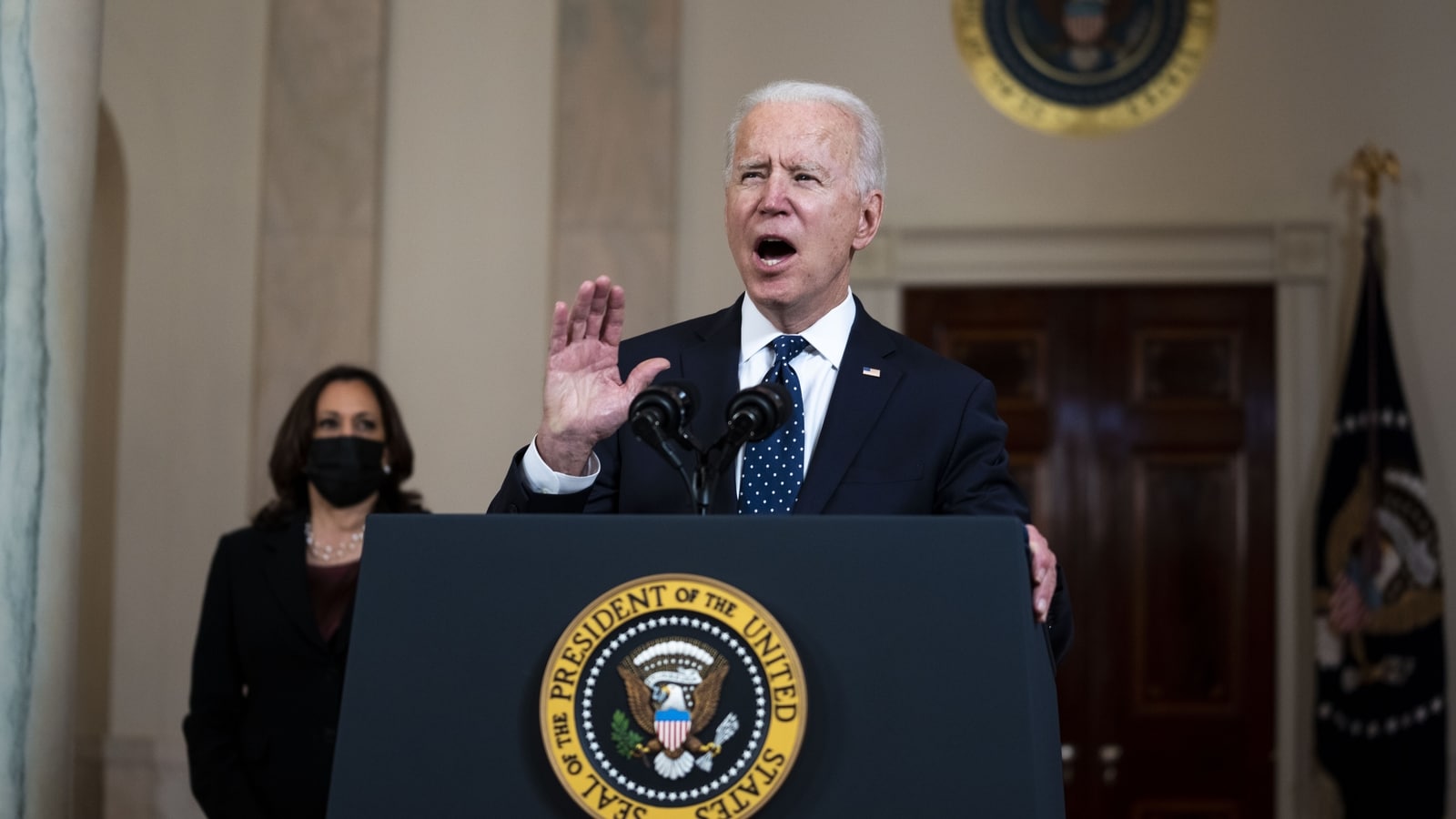 President Joe Biden on Tuesday called the guilty verdict in the case of a former Minneapolis police officer accused of murdering George Floyd a “huge step” towards justice in the United States.

Derek Chauvin, a white officer, was convicted after kneeling for more than nine minutes on the neck of Floyd, a 46-year-old Black man, during an arrest last May. Video of the incident sparked protests around the world against police cruelty and racial injustice.

“It was a murder in the light of day, and the blinds rushed for the whole world to see,” Biden said in nationally televised remarks. “Systemic racism is a stain on the nation’s soul.”

The Democrat president said the protests seen in the United States after Floyd’s killing were something the nation had not witnessed since the civil rights movement and united people of different races.

“Nothing can ever bring their brother and father back,” he said of Floyd’s family, “but this can be a huge step forward in the march towards justice in America.”

Biden also praised the “brave young woman” who recorded Chauvin kneeling on Floyd’s neck, and cited the police officers who testified for the prosecution in the case “instead of closing ranks.”

“For so many,” Biden said, “it feels like it has taken all of that for the judicial system to provide basic accountability.”

Vice President Kamala Harris also made comments, urging the US Senate to pass the “George Floyd Justice in Policing Act,” endorsed by the US House of Representatives and aims to curb aggressive law enforcement tactics that have targeted African Americans and minorities others.

“Measuring justice is not the same as equal justice. This ruling brings us a step closer,” said Harris, the first Black person, the first Asian American and the first woman to be vice president.

Earlier in the day, Biden said he was praying for the “right judgment,” a comment that sparked criticism. He said he would not have made such a comment had the jury not been confiscated.