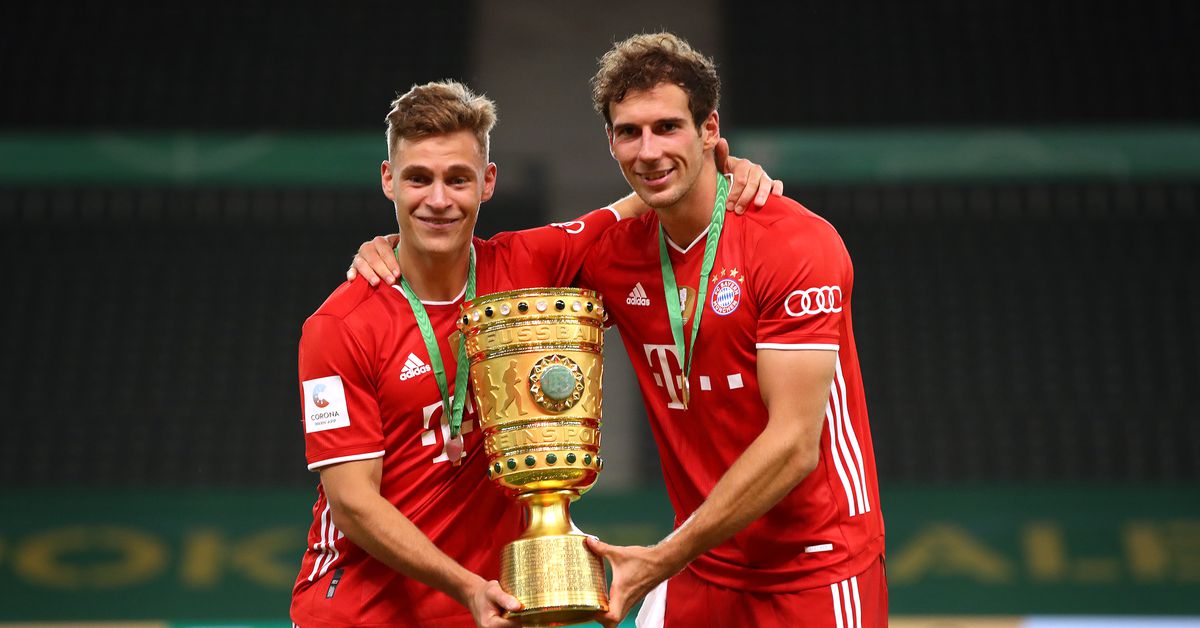 Bayern Munich grabbed a dominant 2-0 victory over Bayer Leverkusen, but much of the postgame focus was on outgoing manager Hansi Flick.

When asked if the team was feeling and pushing to perform during Flick’s final games, midfielder Joshua Kimmich said that the team respects their sextuple-winning boss and always tends to put in extra effort for the 56-year-old skipper.

“You’re not motivated, but he deserves to step on the gas every day for him, for the team,” said Kimmich, who scored the team’s second goal (per Tz). “We’ve had a lot of success now for the last year and a half. Even if the season wasn’t perfect, we can still have the championship. ”

“The whole situation with Hansi has motivated us even more for the last five games to secure a worthy end,” said Goretzka. “Of course it’s sad because we had a great time together and a great team spirit, but we have to accept it.”