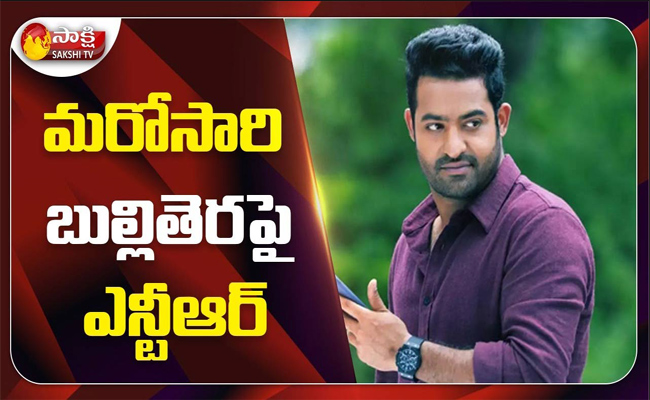 Young Tiger NTR has already proved himself not only on the silver screen but also on television. Bigg Boss entertained the Telugu television audience by hosting the first season. After that, there were rumors that Tarak might also come for the second and third seasons, but that did not happen. NTR would have thought it would be nice to do a talk show other than a show like Bigg Boss.
(Read: ‘Golden Mother .. This happiness cannot be described in words’)

A popular TV channel set up a special show for NTR. News is circulating in Tollywood that NTR will be hosting the talk show. I don’t know how to plan a talk show anymore but most of the time Tarak spends two hours on Saturdays and Sundays. That is why Tarak easily surrendered. Information that gave the green signal that the shootings could also be done happily while continuing the show. Information on who among you is the billionaire in this talk show. Talk about putting on a set exclusively at Annapurna Studios for this show. Makers booked two floors for this. An official announcement is yet to be made. NTR is currently busy shooting for ‘RRR’.