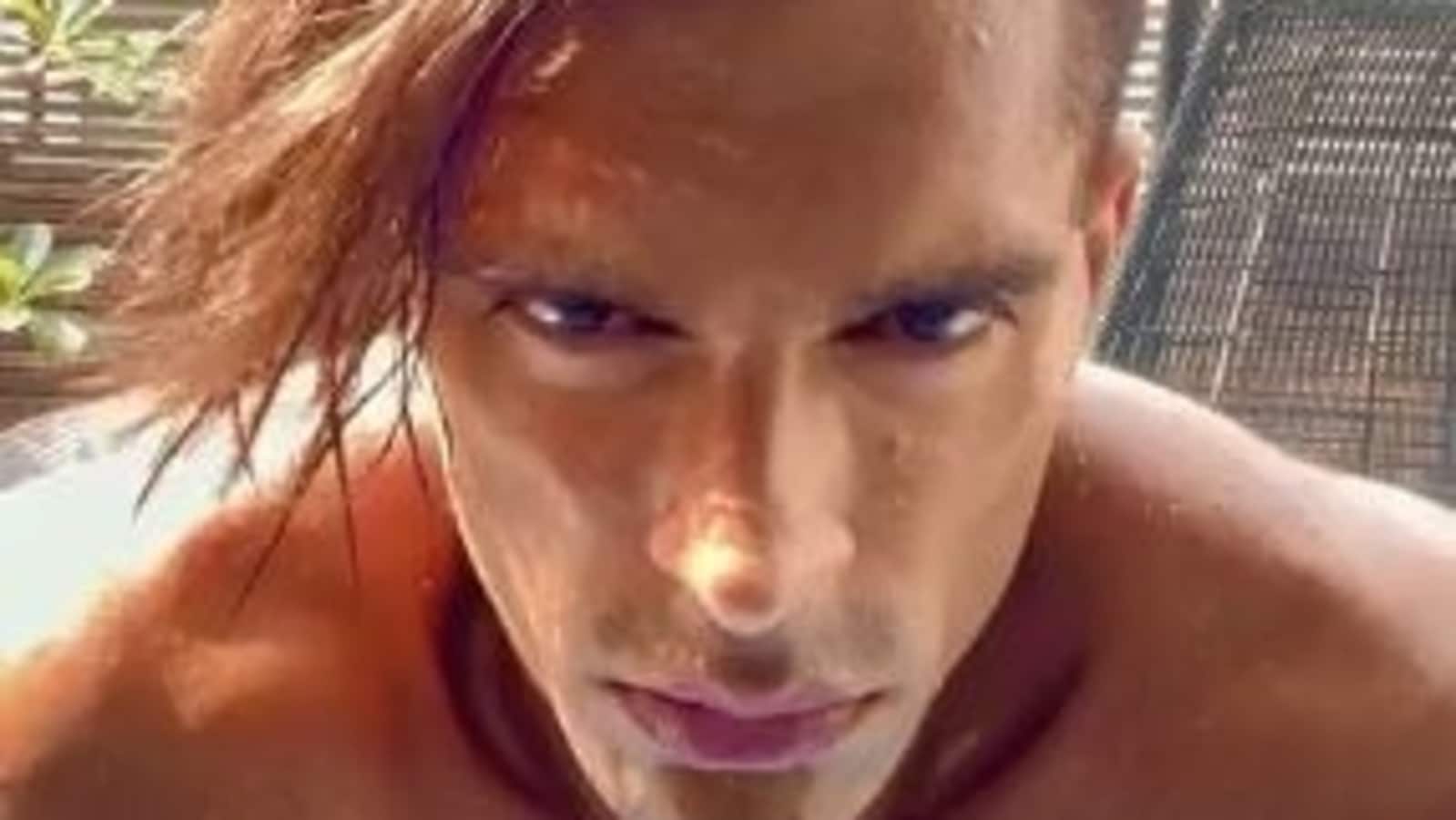 Actor Karan Singh Grover has shared a video of his exercise session and is sure to give you some big fitness goals. The video also ‘shocked’ his wife, actor Bipasha Basu.

In the video, Karan is seen bare-chested, practicing “agnisara”, a breathing exercise that involves manipulating stomach muscles while breathing. Karan simply wrote in the caption of his Instagram post, “#agnisara.” Bipasha was quick to respond, “It looks so scary and difficult!”

One fan also said, “I thought only baba ramdev can do that … hat to you karan.” Another wrote, “I’m convinced, you’re a superhero. Just look at you, doing it with so much ease.”

Most recently seen in Qubool 2.0, Karan reprized his role as Asad from the popular 2012 TV drama Qubool Hai. His co-star Surbhi Jyoti also returned as Zoya Farooqui. “People have loved Asad and Zoya so much we are lucky to have audience members who love us unconditionally. We’ve done a lot of hard work to give them a better and better version,” Karan had said about the new show aired online.

Also read: Abhishek recalls a first meeting with Aishwarya, admits to having a crush on her

Karan began his career as a model and made his acting debut with the 2004 show Kitni Mast Hai Zindagi. He became one of television’s most popular stars courtesy of his performance as Dr Armaan Malik in Dill Mill Gayye and Asad Ahmed Khan in Qubool Hai.